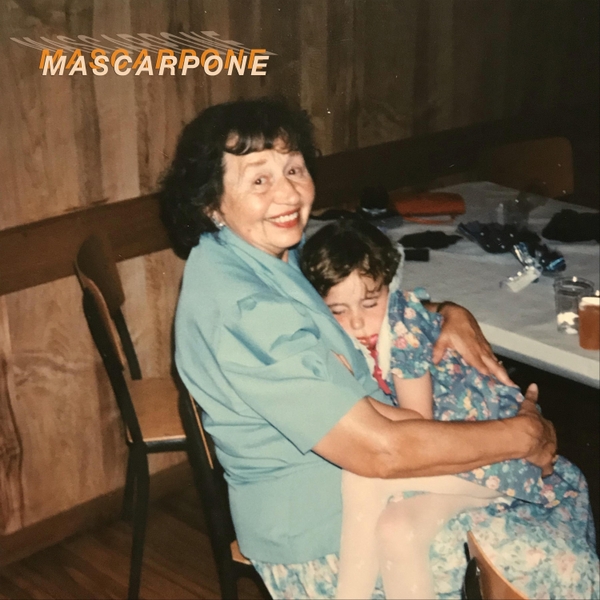 Booty EP has just released their new single “Mascarpone,” the track is the lead single off their new EP, scheduled to be released spring 2019. The Vancouver duo is comprised of Francis Hooper (synth, guitar, vocals) and Alli Deleo (keys, vocals), their music is a combination of electronica, dreamy retro pop, and a few Hip Hop beats thrown into the mix. The band have curated / filmed / edited beat sync’d projection visuals that accompany each song, reflecting the sometimes quirky themes and stimulating contrasts. Booty EP start their European tour on November 19th, in London, for a Sofar Sounds session.

“The song was written out of the fear of living day to day in a trance and then snapping out of it when it’s too late. It’s an internal dialogue questioning the impulsiveness of living short-sighted, and worrying about the effects of choosing ‘what’s nice for right now’.” 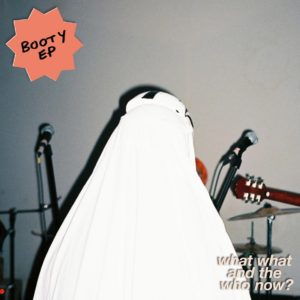