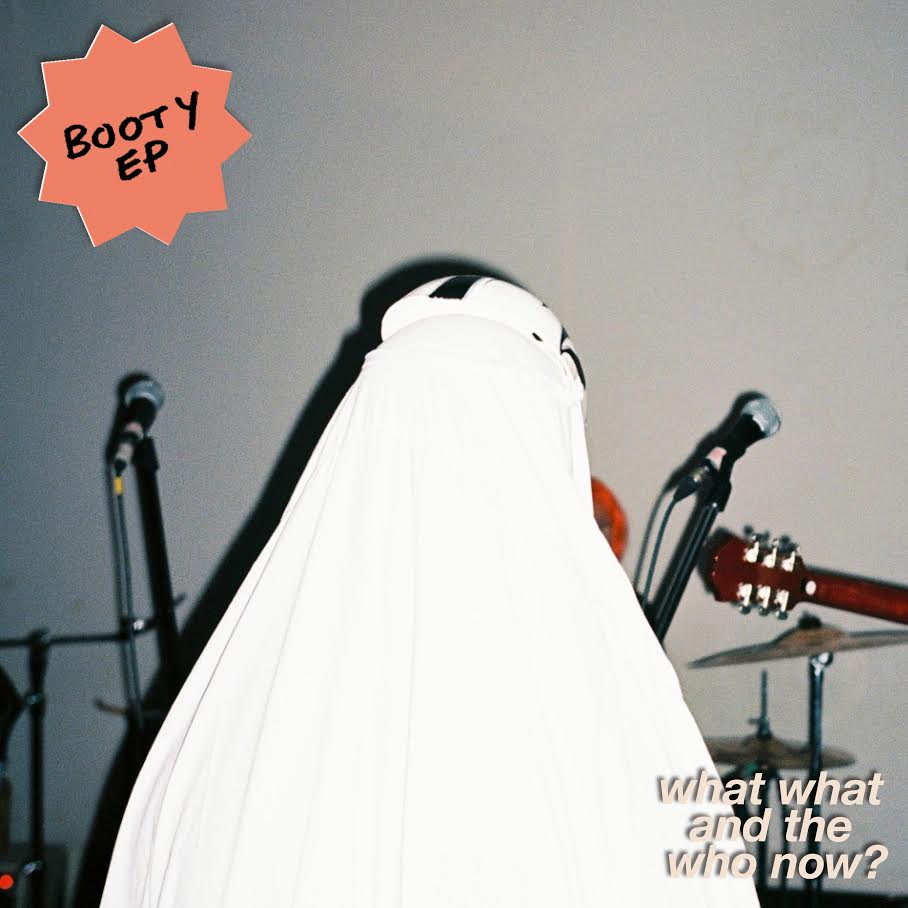 May 4h sees the release of What, What and the Who Now? the debut album from Vancouver duo Booty EP. Ahead of the EP’s arrival, Booty is streaming the album on Northern Transmissions. Booty EP will be celebrating with a release show at the Fox Cabaret on Friday, May 4 with Devours and Aaron Charles Read. The duo will be accompanied by drummer Kai Basanta, guitarist Craig Alders, and saxophonist Mark Sutherland.

Booty EP on What, What and the Who Now?:

This collection is a result of many late night jams and improvisations that eventually led to a more focused and refined sound.

“This project started as an experiment to push each other out of our comfort zone. Nearly two years ago, while Alli was just starting to get over her consuming fear of singing in front of people, the first few passes of vocals were done in the laundry room, out of Francis’ sight and earshot. Meanwhile, Francis resisted the urge to write on the guitar and dug into his Moog Sub 37. We booked an opening slot for a band that was touring through last July and made that our deadline to complete the set.

Since then we’ve been plucking away, writing more and refining the songs. We’re inspired by Steven Pressfield’s book “The War of Art” and the constant battling of resistance. We’d push each other to get lost, put in the time and be vulnerable, and these songs emerged from that process.

“Booty EP was the earliest name to describe the project as there was something so low pressure about it, which gave us the space to flow and not take ourselves too seriously. When we booked an opening slot for NYC band Wilsen, we attempted to change the name understanding the confusing nature of it. Booty EP was already too engrained and we were attached to it. It’s nonsensical but we like it. I think people like saying it too, so that’s nice.” 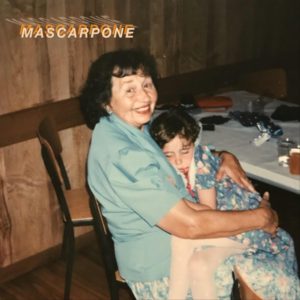