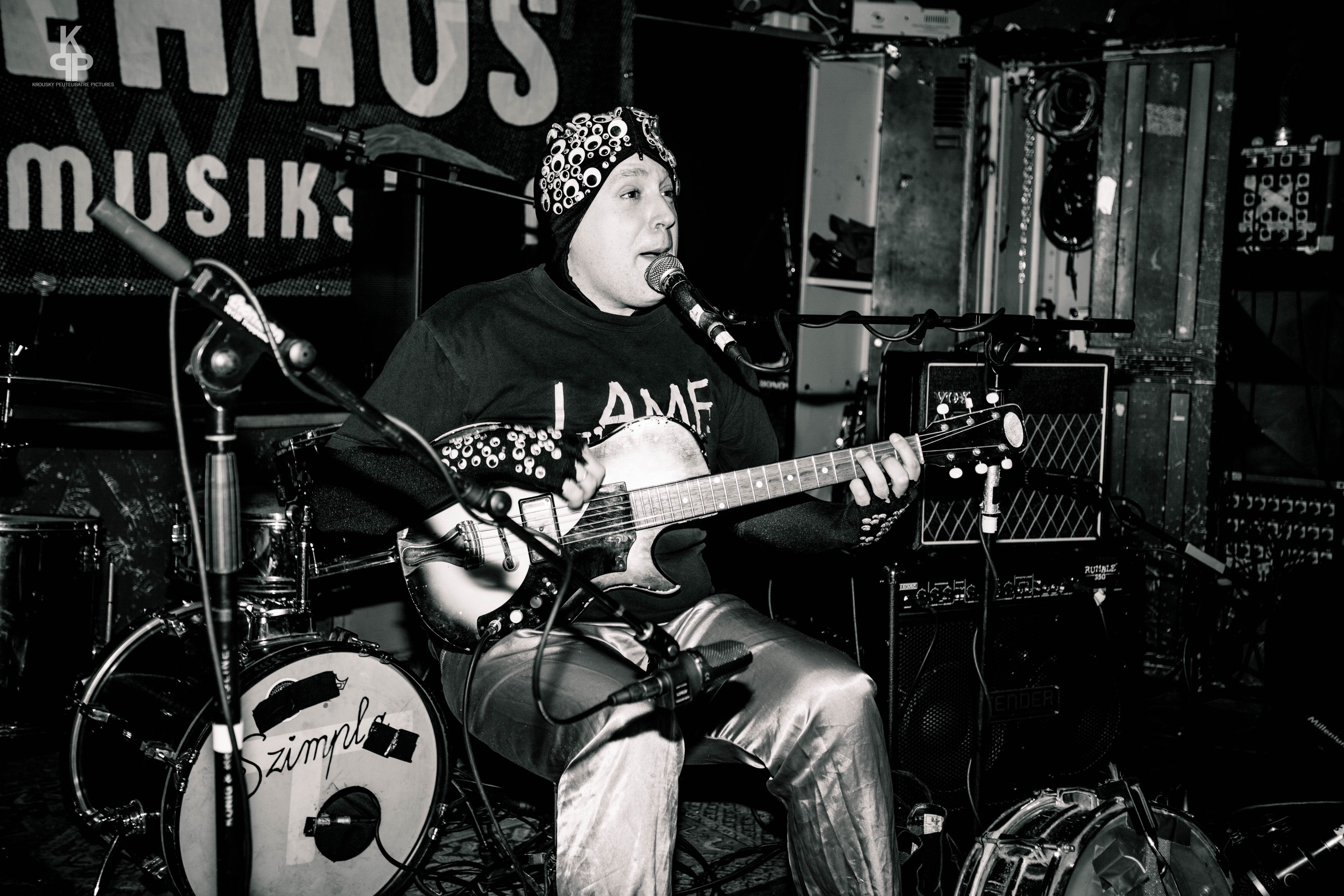 Mark Sultan aka BBQ just announced a North American tour starting next month. He’s also debuting “Believe Me,” a new song set to come out on a 45′ via Chompazoid Records in the upcoming months.

Sultan started with the unfortunate moniker (BBQ) in 2000, playing shows as a one-man band at parties and for friends, releasing a few 45s and a couple of LPs in the US and in Europe. And then he formed ‘The King Khan & BBQ Show’ with pal King Khan in 2003. A few years later, he reverted back to the name Mark Sultan to cut records on In The Red Records. It was a way to make ‘full band’ sounds without misleading fans.

‘BBQ’ is the one-man band format with which he has toured for years. The new album (‘Mark Sultan’) is his first real one-man band LP since 2005’s ‘Tie Your Noose’ on legendary Bomp! Records. Recorded in late 2014, it’s a real rock n roll exploration of the garage sounds of his youth, done live off the floor in 1-2 takes each song. The lyrics are as primitive as the music, and there are no solos (add your own!). No filler.

There is a glut of one-man acts in the world today, egged on by the new ‘I can do anything I want, even if I can’t actually do it’ attitude of today. But Mark Sultan, BBQ, has something most do not have and cannot do: great songs, the ability to sound like a full band, a very deep understanding of rock n roll, and what is often cited as one of THE best voices today.

He has paid his dues in spades, touring from Canada, the USA and Mexico to Europe, South America, Asia, Russia, Israel, Australia, New Zealand… From Carnegie Hall to the Sydney Opera House… And with releases on revered labels like Sub Pop, In The Red, Crypt, Bomp!, Goner, Vice, Norton, SFRTI, Dirtnap, Hozac, Fat Possum, etc… he gained the respect of many music fans and musicians, too. He’s also a member of these bands: King Khan & BBQ Show, Mind Controls, Almighty Defenders, Spaceshits, Les Sexareenos, Ding-Dongs…

Mark is thought to be – for better or worse – ground zero when it comes to doo-wop infused garage rock in modern times. The new album only touches upon this briefly, with far more nods to mid-60s moody sounds done in his inimitable style. His live show is a surreal non-stoo, mildly improvised romp through decades of sounds, combined with over-the-top energy and sexual/violent overtones.

These recordings, from 2014, saw Sultan recording at his own nascent Chompazoid Studios just outside of Berlin, for the first time. His label, Sultan, will change into Chompazoid later this year, and will release a new 45: ‘Ophelia’ b/w ‘Believe Me’, a first foray into the new label’s commitment to pressing real rock n roll sounds of years past.

Speaking of which, Mark will also be releasing a 45 on the Daptone Records subsidiary ‘Wick Records’, recorded in-house, at their legendary studio, with buddies from NYC’s Mystery Lights playing some instruments.” 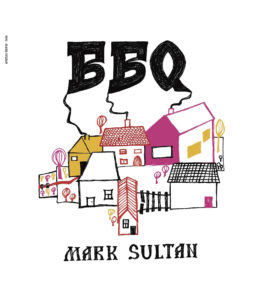