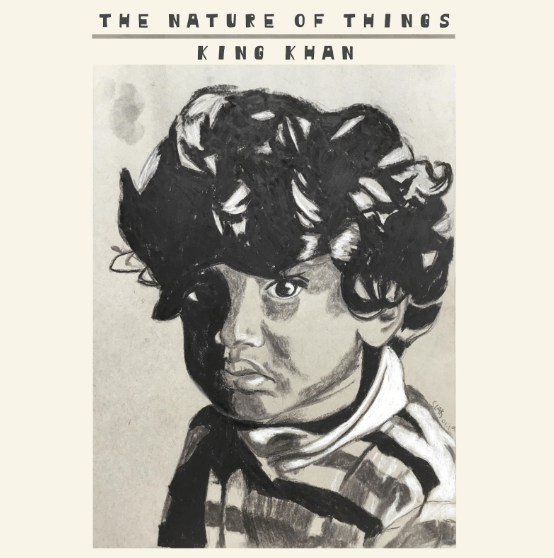 King Khan has announced The Nature Of Things, his second jazz album, due March 10, 2023 via Khannibalism/Ernest Jenning Record Co. The album is heralded by the Malcolm X tribute “Snarlin’ Lil Malcolm,” which is accompanied by an official music video. The track features King Khan on Astro-Infinity bass, Torben Wesche (from King Khan and the Shrines) on tenor & baritone saxophone, John Convertino (Calexico) on drums & percussion, and Davide Zolli on drums.

“This song is a tribute to one of my biggest heroes of all time, Malcolm X,” Khan says. “When I first wrote this song I wanted to make a free jazz tribute to Malcolm X because of the profound transformation he showed in his life, which ended so tragically. His revolutionary words still ring true to this day. The Nature of Things LP is dedicated to all those folks out there trying their best to fight for environmental peace and justice. Humanity is on its last legs and in these dire times one must always remember Malcolm’s words… “When the “I” is replaced by “We,” even “illness” becomes “wellness.”

The Nature of Things is King Khan’s follow up to King Khan’s jazz debut The Infinite Ones, and is titled after a nature television show he grew up watching hosted by David Suzuki. The album features John Convertino (Calexico) on drums, percussion and marimba, Alex White (Fat White Family) on sax and flute, Torben Wesche (King Khan and The Shrines) on saxophone, Davide Zolli (Mojomatics) on percussion and Brontez Purnell (Younger Lovers) on drums and percussion.

1. Hanuman All I Need Is Her
2. Suzuki Strut
3. The Nature Of Things
4. Brontez Booty Beat
5. Twin Towers
6. Snarlin’ Lil Malcolm
7. Sliver Of Silver
8. Sparkle Of Truth
9. The Paradox Of Love

Pre-order The Nature Of Things by King Khan HERE 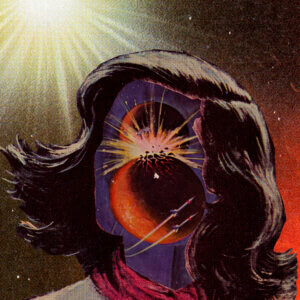 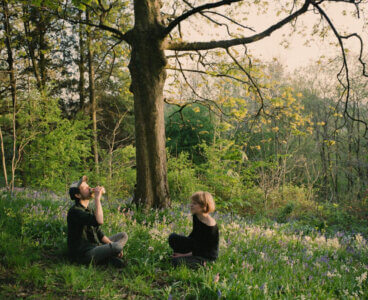 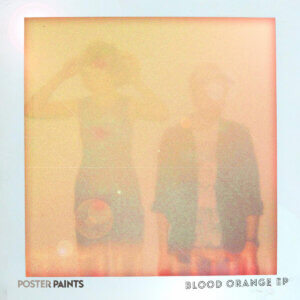