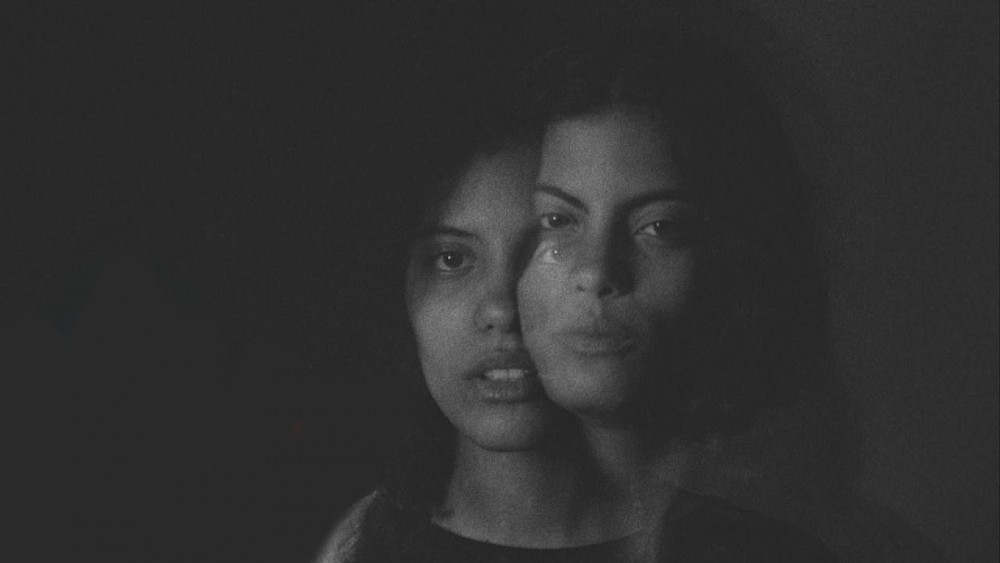 Today, Ibeyi has shared a re-fix of their single “Stranger / Lover” by Mark Ronson. The song, which is about finding your way out of a hard relationship. Ronson worked attentively with the twins on the track as he explains, “I’ve never worked so closely with an artist when doing a remix before, it was more like producing a track from scratch than making a remix.”

Ibeyi released the Léo Bigiaoui and Maxime Baudin directed video for “Stranger / Lover” earlier this fall. Tomorrow the Mark Ronson re-fix and a Mura Masa remix of “Stranger /Lover” will be available globally.

Since the release of their stunning, self-titled debut album in February, Ibeyi have been captivating audiences across the globe with their unique blend of modern pop, hip-hop and electronic influences with the traditional sounds of Yorùbá.