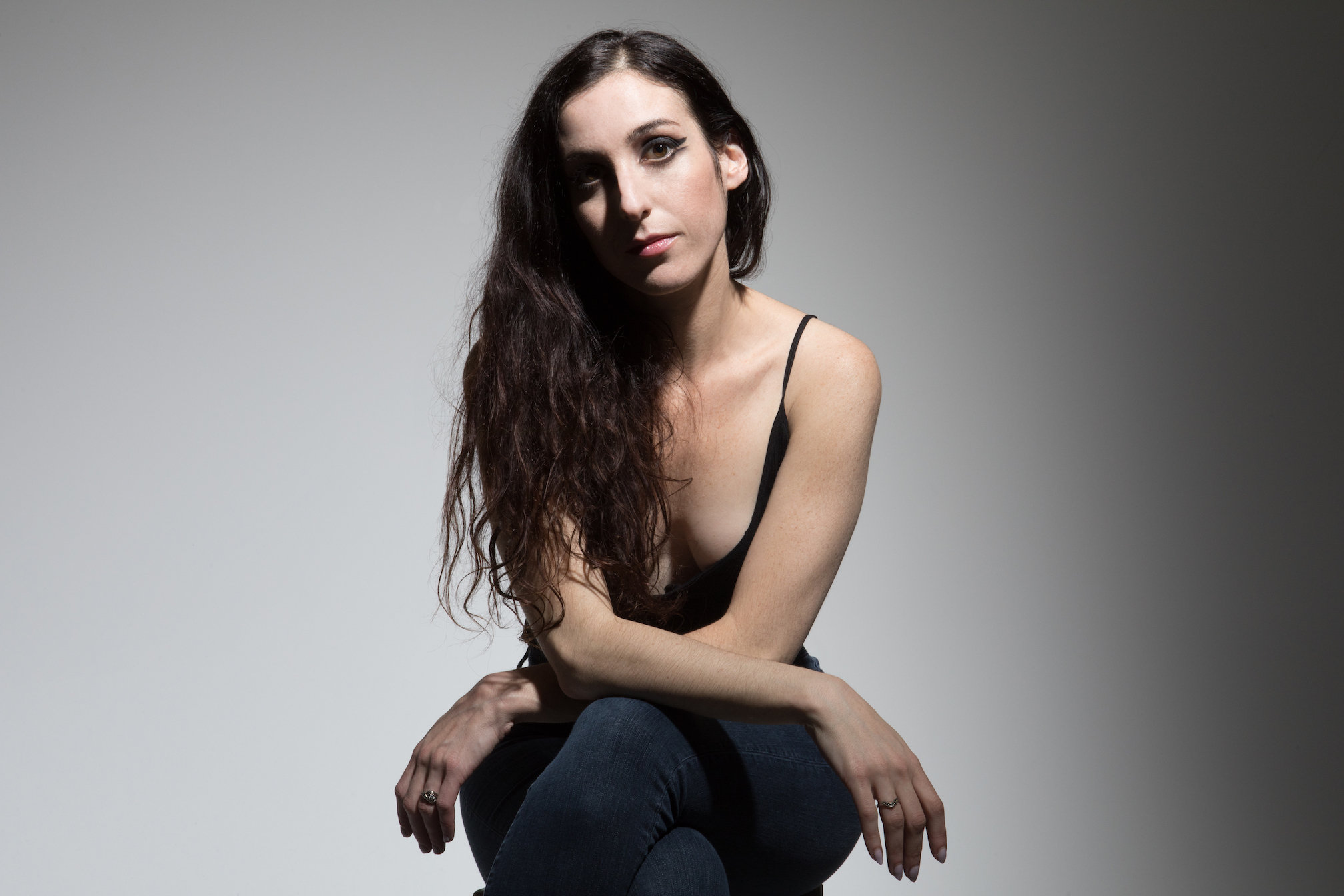 Marissa Nadler has revealed that her forthcoming release for Sacred Bones/Bella Union, For My Crimes, Will be released on September 28th. Marissa Nadler will start her North American tour on October 4th in North Adams, Mass.

Nadler co-produced For My Crimes with Lawrence Rothman and Justin Raisen at Rothman’s Laurel Canyon studio, House of Lux. Bolstering the intimacy of these songs is the strong feminine energy that defined their recording. Between Rothman’s fluidity with both gender and genre (as heard on his 2017 album The Book of Law), and Raisen’s track record of successful collaborations with strong women (Angel Olsen, Kim Gordon, Charli XCX), Nadler felt empowered to explore without judgement in the studio. With the exception of saxophonist Dana Colley (Morphine), every player on the album is a woman of notable pedigree and distinct style, many of whom have played with Nadler over the years. Cameos include vocals from Angel Olsen, Sharon Van Etten and Kristin Kontrol, Patty Schemel (Hole, Juliette and the Licks) on drums, Mary Lattimore on harp, and the great experimental multi-instrumentalist Janel Leppin on strings.

Adding to the album’s deeply personal feeling is its abstracted artwork, featuring Nadler’s original oil paintings. Though Nadler is a graduate of the Rhode Island School of Design and a semi-retired art teacher (she has one student left—a 95-year-old named Doris), For My Crimes marks the first album cover bearing one of her paintings. She also channeled the album’s themes into paintings corresponding to specific tracks, which will be included as prints in the limited edition version of For My Crimes (and in some cases, for sale as originals on Nadler’s website).

Marissa Nadler
For My Crimes
Tracklist

1. For My Crimes
2. I Can’t Listen to Gene Clark Anymore
3. Are You Really Going to Move to the South?
4. Lover Release Me
5. Blue Vapor
6. Interlocking
7. All Out of Catastrophes
8. Dream Dream Big in the Sky
9. You’re Only Harmless When You Sleep
10. Flame Thrower
11. Said Goodbye to That Car