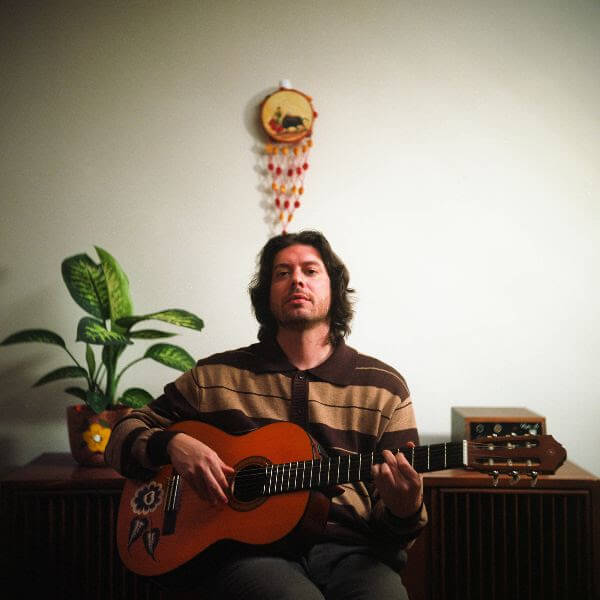 Marinero will release Hella Love, on May 21st via Hardly Art (La Luz, Chastity Belt). Under the moniker Marinero (which means “sailor” in Spanish), Jess Sylvester, took the name, to honor his parent’s stories; his father a sailor, and his mother, a Mexican-American who grew up in San Francisco. Hella Love is an album about closing a chapter, with care and presence. It is a love letter to the city that he grew up in before relocating to Los Angeles after finishing Hella Love. This record blends many worlds from beginning to end, and as you go deeper it hits harder. It’s his goodbye to The Bay.

On the new single, “Nuestra Victoria,” Sylvester shares that it is his way of “talking about gentrification in SF, or specifically the Mission where my mom and family grew up. This bakery was called La Victoria and was a place I used to go to and is no longer there”. It was one of the oldest Mexican-American businesses in SF and I wanted to honor it”. The video was directed by Cody Updegrave and captures Sylvester roller skating through the Mission District of SF, where his family grew up. You can watch this video by clicking here.