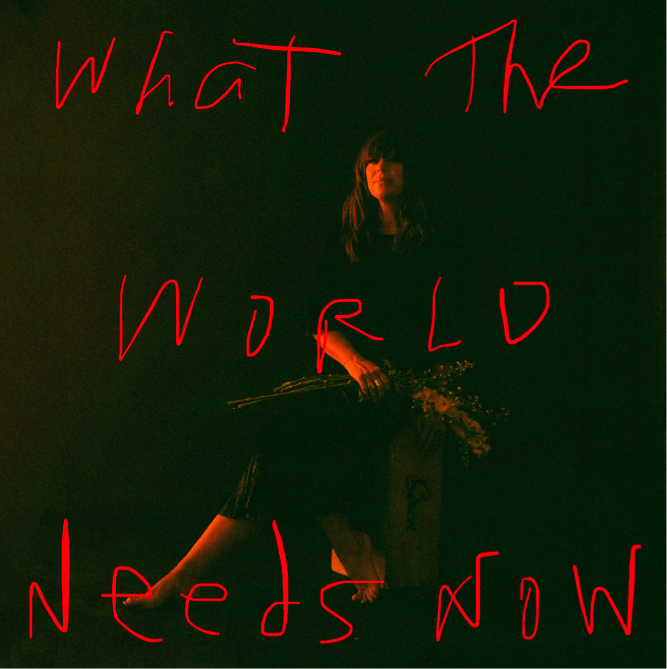 Cat Power has released her version of Burt Bacharach and Hal David’s 1964 single, “What The World Needs Now”. Previously available on a bonus 7” as part of the deluxe edition. The single and album are both out now, via Domino Records. Cat Power plays her next show on December 15th, in Philadelphia, PA.

“I wanted to release a song with a message of hope,” says Chan Marshall. “‘What the world needs now is love sweet love,’ is a lyric anyone can embrace right now.”

Cat Power’s international touring behind the album continues, with East Coast dates commencing later this month. 2019 includes performances in Australia, followed by a support slot on a major US arena tour in March (dates to be announced soon), and continued European touring.