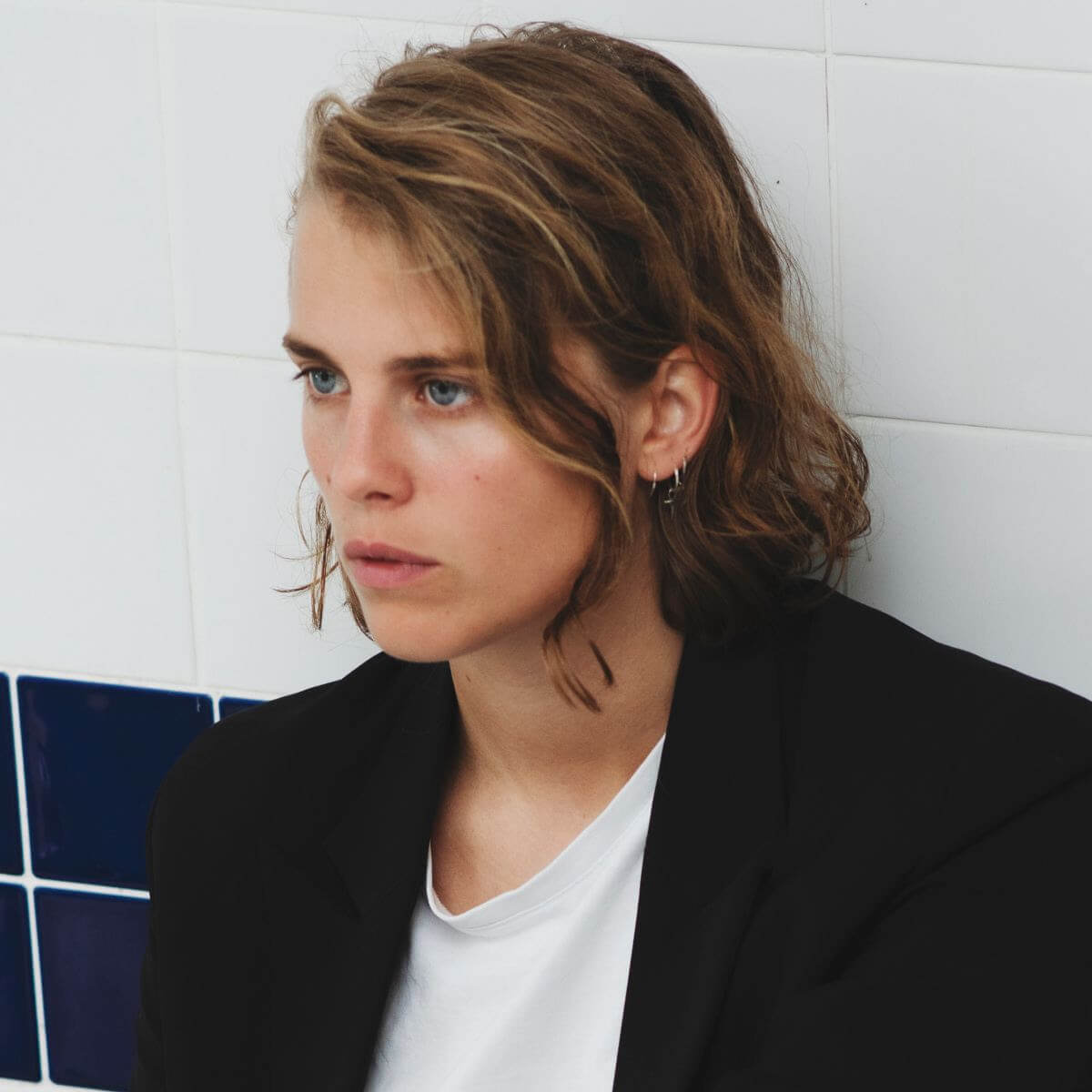 Marika Hackman has unveiled two more tracks from the album. First up is her cover of Elliott Smith’s beloved “Between the Bars.” “I’ve been playing ‘Between the Bars’ live for a while now, on the last few tours and in live streams. It’s been nice to play around with the arrangement, and I hope people enjoy what I’ve done with this recorded version,” offered Hackman about the track.

During the extended stay-at-home orders of the last few months, Marika felt that creating a covers record was a way of exploring new sound ideas and expressing herself without having the pressure of a blank page. She recorded and produced Covers between home and her parents’ house, then got David Wrench to mix it. In contrast to her last two albums (2019’s Any Human Friend & 2017’s I’m Not Your Man), this collection of songs is more akin in tone and feel to her debut We Slept At Last, with a darker and more introspective sound. On Covers, we hear Marika’s emotive voice set against sparse arrangements of guitars and strings with the occasional synth or scattered drum groove.

Breathing new life into the songs she’s chosen, Marika reimagines work by some of the world’s most beloved artists, such as Radiohead, Air, Sharon Van Etten and more. It’s a suitably varied collection, but Marika’s intimate delivery and soft, nuanced and atmospheric touch to production, thread them all together effortlessly.

Marika explains how she came to choose the material: “When it comes to covers, I like to pick songs which I have been listening to obsessively for a while. It gives me a natural understanding of the music, and lets me be more innovative with how I transform it.”

Marika also has shared further details of her live stream taking place in an abandoned swimming pool that will take place on Covers release day. Tickets for the show will be available when fans pre-order the album. It occurs on November 13th at 8:30 pm GMT and 9 pm EST/6 pm PT.