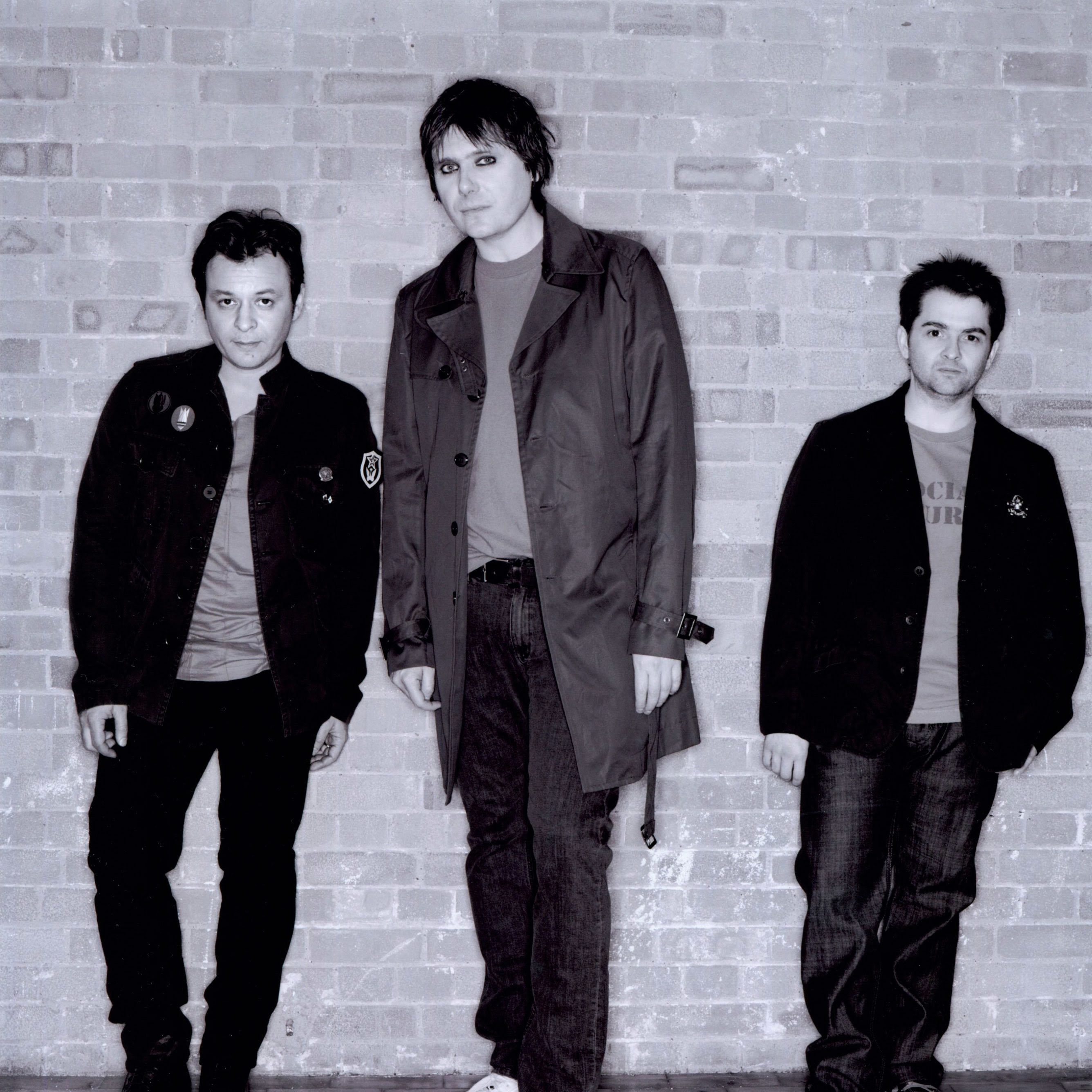 Manic Street Preachers get set for spring/summer of 2017 with a selection of activities both release wise and live. Having recently moved into a new studio outside Newport after leaving their Cardiff base in the Autumn of 2016, they are about to start work on a new album, the follow up to 2014’s critically acclaimed No. 2 album ‘Futurology’.

Their eighth album ‘Send Away The Tigers’ enjoys its 10th Anniversary and a very special edition is being released with a double cd + DVD bookset, double vinyl and digital versions available on 12th May 2017. Featuring all audio remastered by James Dean Bradfield of the original album, there will also be unheard demos; a bonus disc of b-sides and rare tracks; a DVD of their full 2007 Glastonbury set; promo videos and rare/never seen before footage from rehearsals. Nicky Wire has also contributed handwritten lyrics and imagery from his personal archive.

“Send Away The Tigers was a very important record for us, it gave us a new lease of life and helped us to rediscover our love of the band. This edition helps to tell the whole story. Through demos, home recordings and hand-written lyrics you find intimate details of a band about to reinvent themselves.” Manic Street Preachers

Prior to this, Sky Arts will be screening a documentary on 15th April of ‘Escape From History’ made by Manics collaborator BAFTA award winning director Kieran Evans. The film describes the period after guitarist Richey Edwards went missing and follows the band as they record and release their landmark fourth album ‘everything must go’. Through the eyes of the band and close associates the film reveals the internal dynamics and creative relationships within Manic Street Preachers.

James Dean Bradfield has also composed the soundtrack to a new independent film released on 10th March. ‘The Chamber’ is a claustrophobic survival thriller, set below the Yellow Sea and described as a “new sound from Bradfield and adds to the dark and atmospheric mood of the film”. The album is released on Sony Classics on the same day as the film.

The band have also announced several dates for later this summer, see below: