“Make Me Better” by Ten Fé 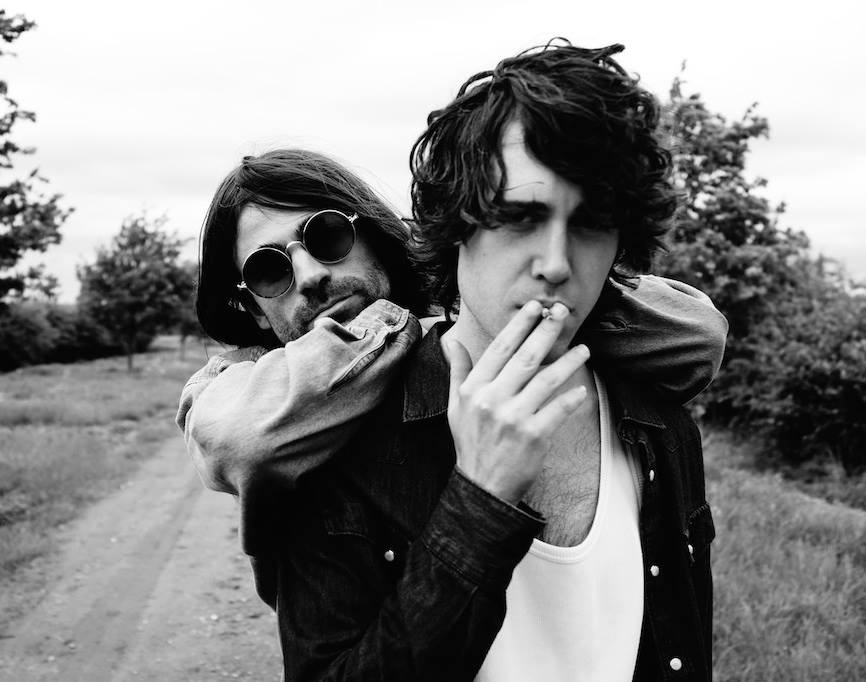 ‘Make Me Better’ is the first glimpse of Ten Fé’s debut album, recorded over the course of a year in Berlin with producer Ewan Pearson (Jagwar Ma, M83, The Rapture) and is due for release via Bad Life (Petite Noire, Mai Kino).

Ten Fé are Ben & Leo who currently reside in London. The pair were recently invited to record a session for the BBC at Maida Vale studios. Shortly after the duo set off for Berlin to begin work on their debut album alongside Ewan Pearson (The Rapture, Jaguwar Ma). 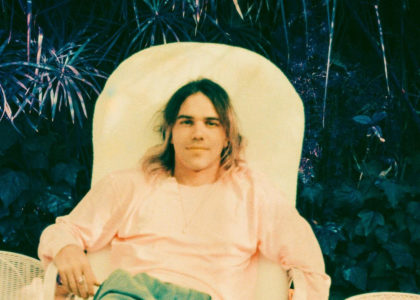