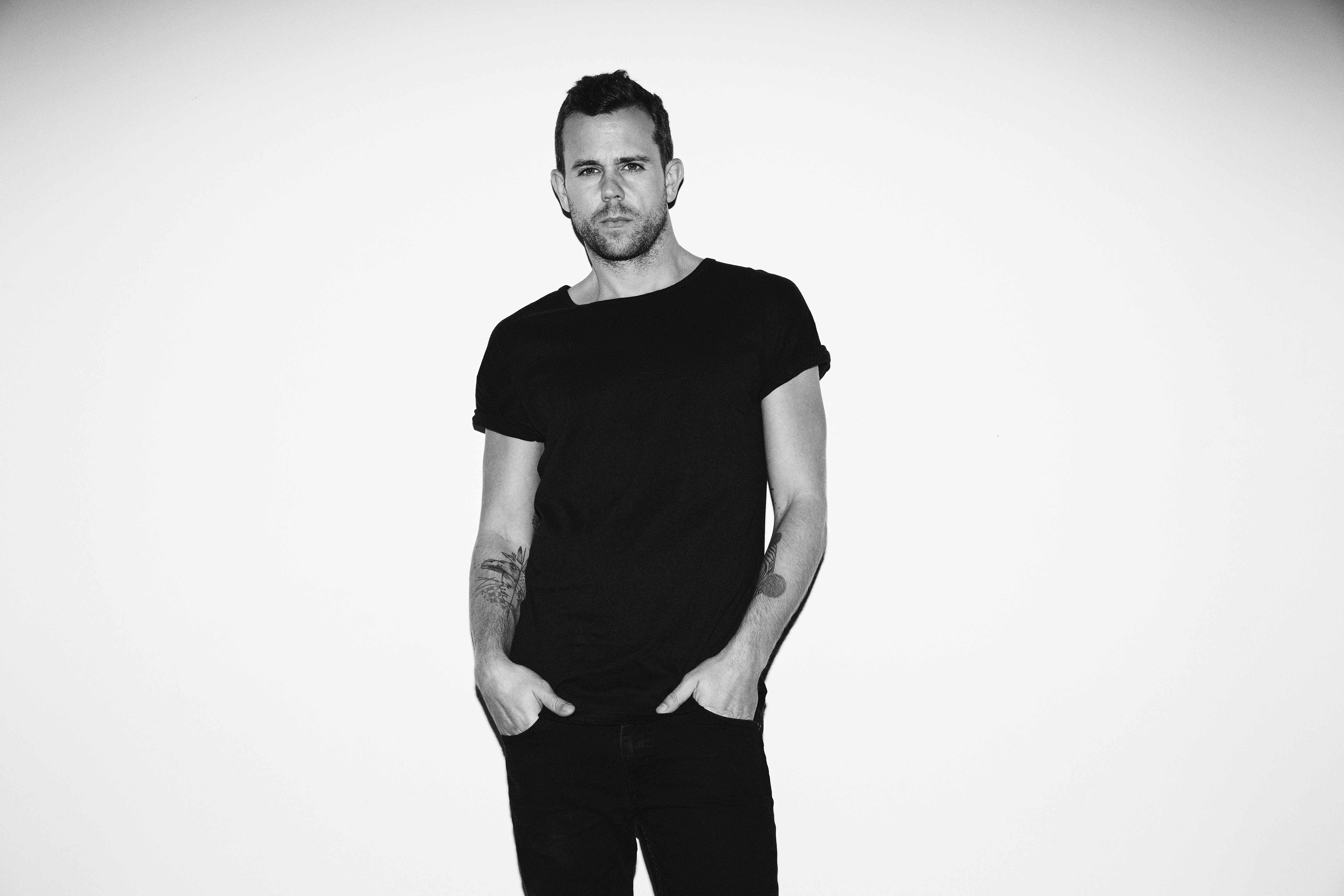 Today, M83, aka Anthony Gonzalez, has shared the new track “Go!” from his forthcoming full-length album, JUNK, out April 8, via Mute Records. The song features lead vocals from French chanteuse Mai Lan, and a guitar solo by guitarist Steve Vai. Gonzalez describes the collaboration with Vai: “We asked for the craziest space solo possible, which wasn’t hard for him. He sent us three different takes, and we blended two to make the ultimate Steve Vai solo. It was amazing to work with him.”

As the release date for JUNK fast approaches, fans can expect the unexpected with this album. The album oozes with a wide variety of sounds and influences. Gonzalez’s amour for all things ‘80s is well known, and that aesthetic still recurs throughout JUNK. But with this album, Gonzalez also finds himself looking to earlier decades – ‘60s film soundtracks, groovy ‘70s radio hits – for fresh, timeless inspiration, creating the perfect soundtrack for the summer of 2016. “Everyone’s trying to be modern and fit into radio formats, but I find that boring,” Gonzalez says. “Those songs were moving and sentimental. They had something to say.”