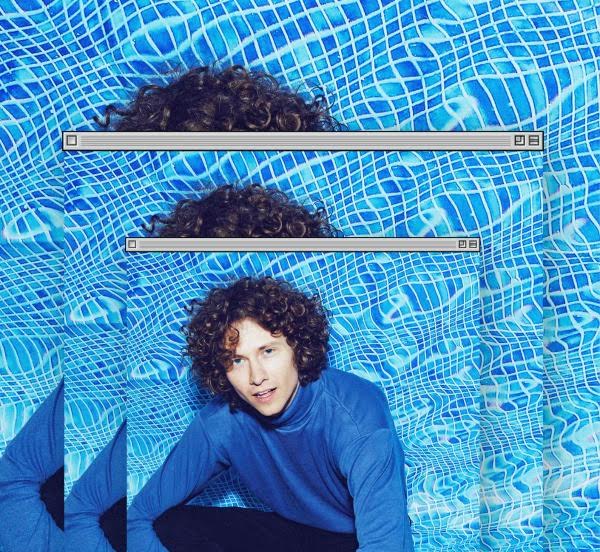 Following their debut track, “If We Want To”, led by singer Emil Wilk, M.I.L.K. could be called a solo endeavour, but it’s been shaped in the light of collaborations since it started last summer. Emil himself points out “has anyone ever done anything completely solo?”

Second track, “Everything You Know”, sounds like a groovy smile and a thoughtful mind at the same time. The funky drums and playful percussion are balanced with longing horns and soulful vocals to mirror those summer romances you wish would never end.

Speaking on the new track, M.I.L.K’s Emil Wilk said: “It’s a galactic love song about the kind of love that’s bigger than earthy things like time and distance. Love that will survive all the things that are disappearing as time goes by. “Everything you know will disappear // even every second, minute, year // but when they are gone I’ll still be here.” Sonically it’s inspired by the mixed feelings of falling in love. When you feel the ecstasy and meloncholy at the same time, because you know it’s all going to disappear one day”.