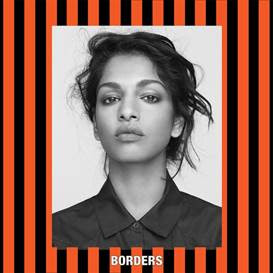 M.I.A. world-premiered her “Borders” video exclusively through Apple Music in November. Now the clip can be viewed for all to see on Vevo. Watch “Borders” below. The “Borders” video is the most recent instalment of an ongoing multi-media/multi-format project exploring the wider concept of ‘Borders.’ The song “Borders” is featured on M.I.A.’s fifth studio album Matahdatah, which will be released on Interscope Records later this year. 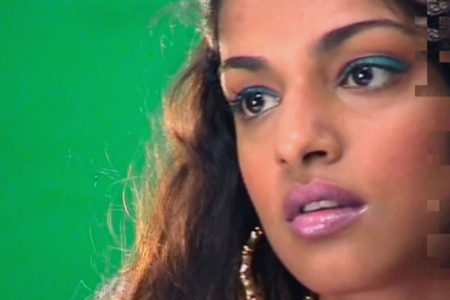