LVL UP announce tour with Florist and Stove 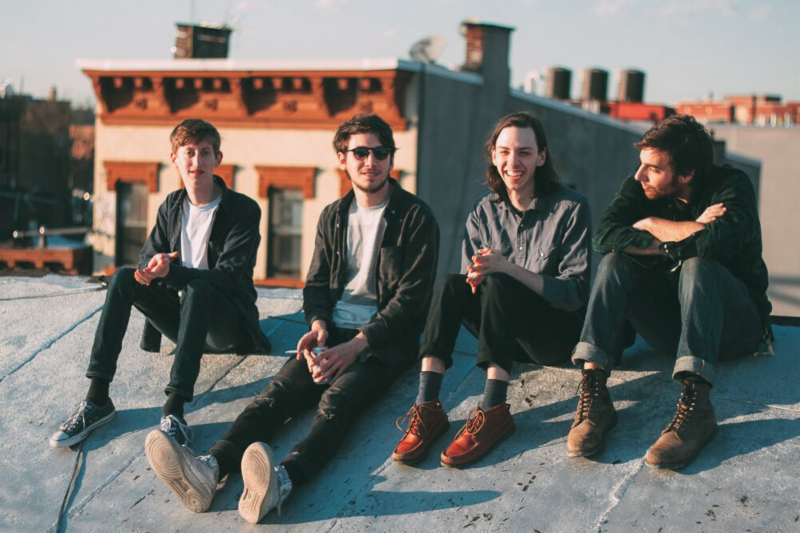 Brooklyn’s LVL UP are quite an ambitious band. In only a few short years, they have released two LPs, as well as a number of singles and splits with other indie darlings such as Porches, Krill and Radiator Hospital. Three Songs, the band’s latest EP out now on Run For Cover and Double Double Whammy. In typical fashion, a different member of the band takes the lead on each of the EP’s songs. Opener “The Closing Door” is a mid tempo headbanger with drowsy leads soar- ing over the constant roar of fuzzed-out guitar and bass, followed by the quick & poppy sing-a-long “Blur.” “Proven Water Rites” ends the EP at it’s most melancholy, slowly building momentum from a melodic, steady rhythm into an intense and explosive end.

After the release of their 2014’s Hoodwink’d and 2015’s Three Songs 7″, which is available now via Run For Cover/Double Double Whammy, LVL UP have announced a February tour that includes dates with Florist, Stove and free cake for every creature. All dates below. 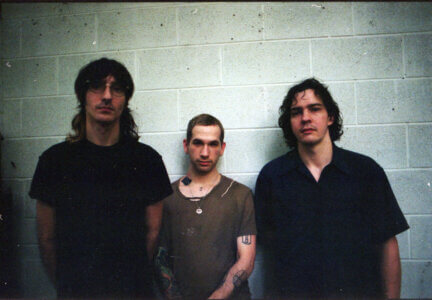 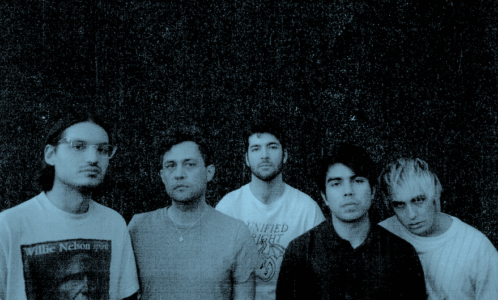