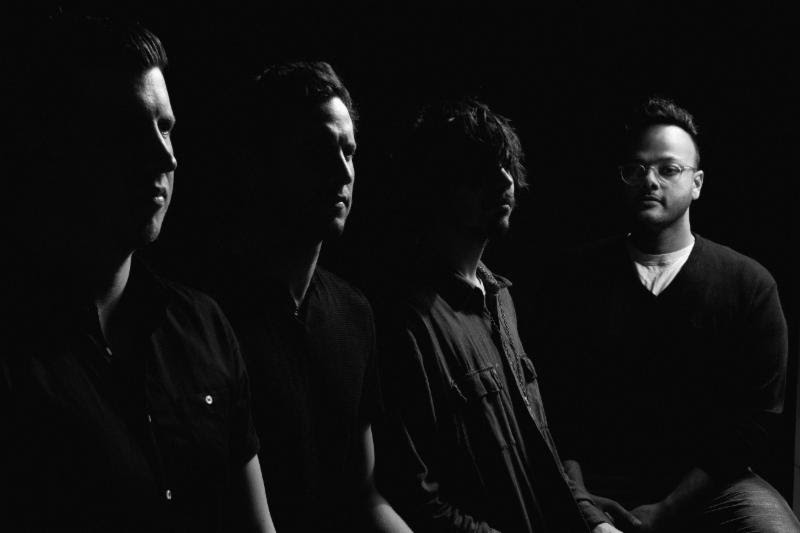 Lushlife has shared “This Ecstatic Cult” featuring Killer Mike. The track, which premiered today, is on his third album Ritualize. Out on February 19th, and his first album since 2012’s Plateau Vision. For Ritualize, Lushlife collaborates with enigmatic production trio CSLSX, which also features contributions from Ariel Pink, Killer Mike, Freeway, Marissa Nadler, RJD2 and more.

“After toiling over two self-produced LPs in the last half-decade, I felt compelled to bring on an outside production team for Ritualize,” Lushlife (born Raj Haldar) explains. “Not only did I want to broaden the musical palette, but I felt like the group production effort would give me a depth of focus on lyrical content and emotion that I hadn’t previously been afforded.” After a chance encounter with CSLSX, who had been quietly self-releasing low-fi dance gems, the newly-formed team set out on a three-year journey that would eventually yield their new joint album.