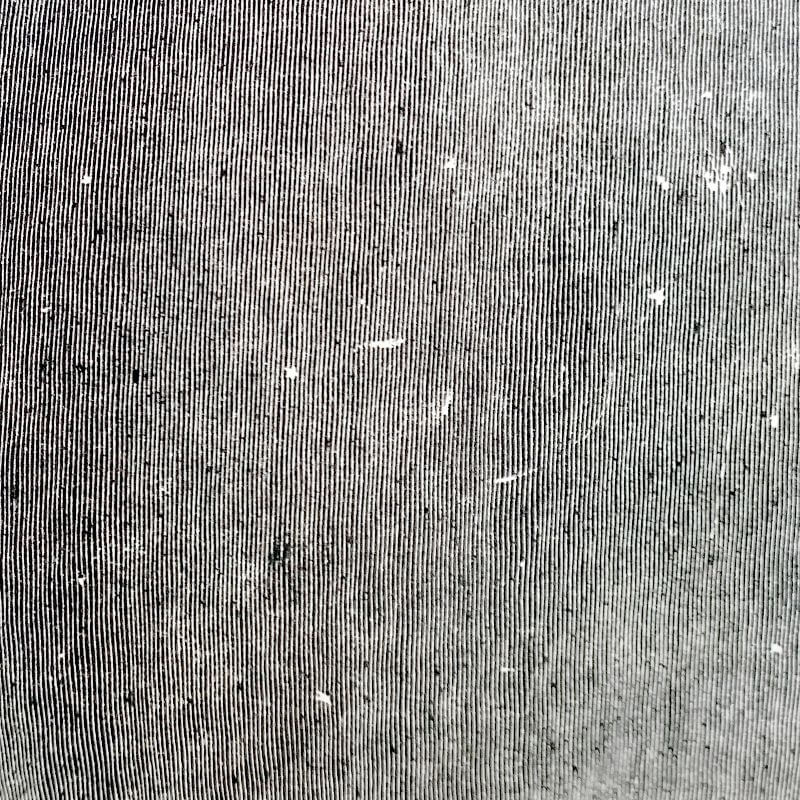 In times of trouble, Low offer hope. Through their steadfast awareness of emotional overwhelm and other existential pangs, Alan Sparhawk and Mimi Parker have made music more therapeutic than anything on a spa playlist. Their immaculate first album – sounding as fresh as ever some 27 years later – was pointedly titled I Could Live in Hope. Peace of mind had not been reached, but faith in the very idea of optimism – remained. And whereas slowcore contemporaries like Carissa’s Wierd and Bedhead folded in under a decade, Low have survived and thrived, no doubt helped in part to Sparhawk and Parker’s being married.

But their 13th album, HEY WHAT, has the kind of gusto you’d expect from acts on their first or second releases. As with 2018’s Double Negative, it’s an affirmation of Low as a creative force that effortlessly fits into the shape of what stylistic container it’s placed in. It’s not impossible to imagine a Low electropop album worth hearing more than once.

Of course, that would involve utilizing BJ Burton in a different capacity. The producer for the band’s last three albums, Burton has corroded Low’s textures to the point that a true followup to HEY WHAT would be the musical equivalent to listening to a duet sung while making snow angels in a pile of ashes. With Charli XCX, Miley Cyrus, and Taylor Swift among his collaborators, the former Love Language member is by no means an obvious choice for a band who once performed a festival set consisting of a half-hour drone piece as a political statement. But to play producer’s advocate, you can find parallels between Sparhawk and Parker and the chart-friendlier artists Burton has worked with. Low songs have hooks that can be readily identified and production that reinforces their intentions. The discombobulated soundscape that starts the album off on “White Horses” showcases Low as a band that refuses to recede in any sense of the word. It’s challenging in the best way possible, continuing as the couple’s projecting vocals blend into a heterogeneous wonder over flickering noise-turned-auditory flambé.

If you’re not immediately hypnotized by the first 30 seconds, you will be as “White Horses” bleeds into the comparatively calmer “I Can Wait,” with its beautifully honest refrain of “I’m afraid.” You can sense a version of this track that explodes into some kind of reverie for its climax, but it’s all the better for leaning into the frosty discomfort of uncertainty. HEY WHAT works like all great pieces of art do: immediately grabbing your attention and maintaining it without any plea on their part. Listening is something akin to seeing a tightrope walker some hundreds of feet above the ground: poise so well-mastered, you nearly forget just how risky it is. Nowhere is this felt greater than on stunning side A closer, “Hey,” my pre-emptive choice for song of the year. Split into two halves, dominated by Parker, “Hey” functions as a seven-minute enchantment, a salve for the ceiling gazers who need a focal point that understands them. It’s not much and everything going on at once, and the second half – of Parker’s wordless exhalations over an ambient instrumental too good for any inane ephemeral Twitter discourse – is better at being everything than songs that attempt 10 times as much.

Perhaps most amazing about HEY WHAT is how it uses musical elements that are purported to be inaccessible and uses them to convey common sentiments and give them a resonance that would be diluted by a more “traditional approach.” Anyone familiar with Low’s catalog should know of their songwriting skills being their foremost quality, but a track like the barroom duet- adjacent first single “Days Like These” – with its theme of fighting through cyclical ennui, becomes something more through the synths smoldering beneath Sparhawk and Parker’s unyielding vocals and its freeform back half.

“No, you’re never gonna feel complete. No, you’re never gonna be released” goes a key line on “Days Like These,” and it’s understandable if that fills you with dread to read. If we’re lucky, we can make breakthroughs or reach milestones that convince us of our own potential self- actualization. But our existence and implicit suffering – in any of its forms – are riddles that cannot be solved, and the more we try to, the more they prod at us. But Low say this not to taunt but to teach. We’re all in this together, no matter how alone we might feel.

Pre-order HEY WHAT by Low HERE