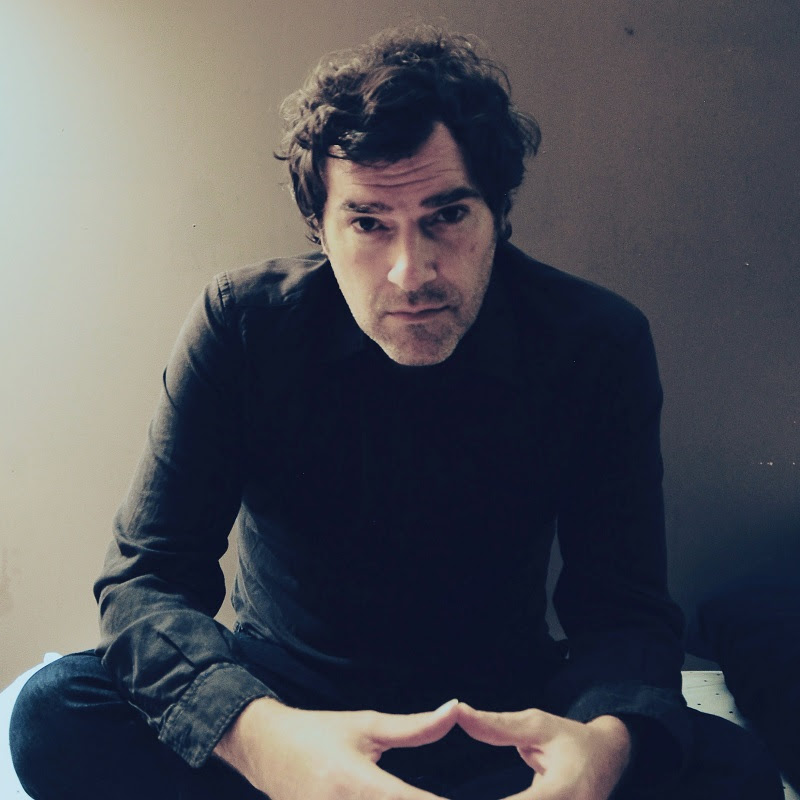 After wrapping up the tour for his 2014 album, Love Like Swords, the weight of touring alone in a van for months, partnered with the financial realities of being a musician, began to take its toll. Park turned to writing songs for other artists, but, despite having success, he wasn’t receiving creative fulfillment from the routine. Instead, Park found solace from the existential dread through meditation and working as a counselor on the suicide hotline. During this time, he began to write music for himself again, and the songs that emerged encapsulate the incessant urge to chase things in life that only bring the most fleeting sense of fulfillment. 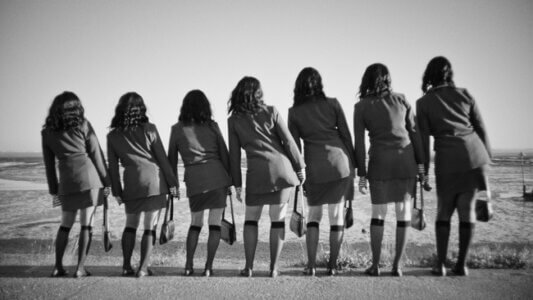