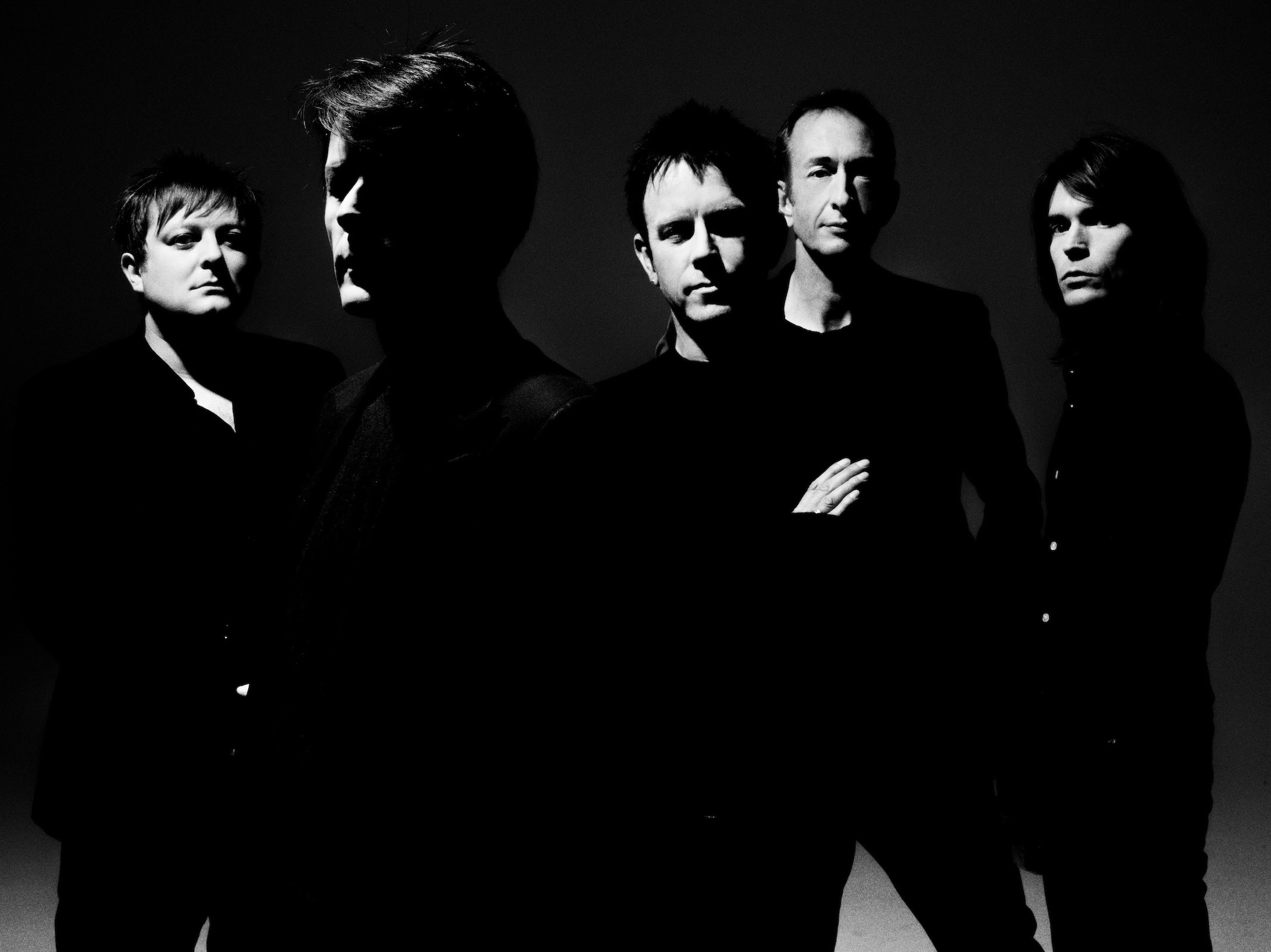 Today, British band The London Suede confirmed a North American release date for their seventh studio album titled Night Thoughts. The full-length will be available digitally and in-stores nationwide CD+DVD from January 29th, 2016 via Rhino Records/Warner Brothers. The album will also be accompanied by a feature film directed by acclaimed photographer Roger Sargent – to be released on DVD – as part of a special album package.

“Night Thoughts” was produced by long-time The London Suede collaborator Ed Buller and was recorded at SARM Studios in London and ICP in Brussels. Featuring a full string orchestra.

Last month, the band performed the full album alongside the film projected in its entirety against a backdrop at the London Roundhouse. The band will be taking “Night Thoughts” on the road across Europe this winter into 2016. Tour dates can be found here. 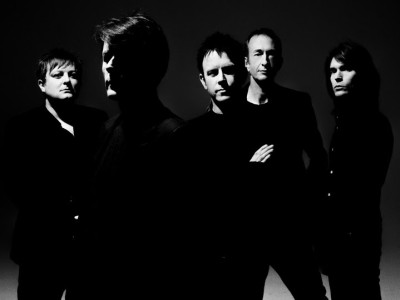