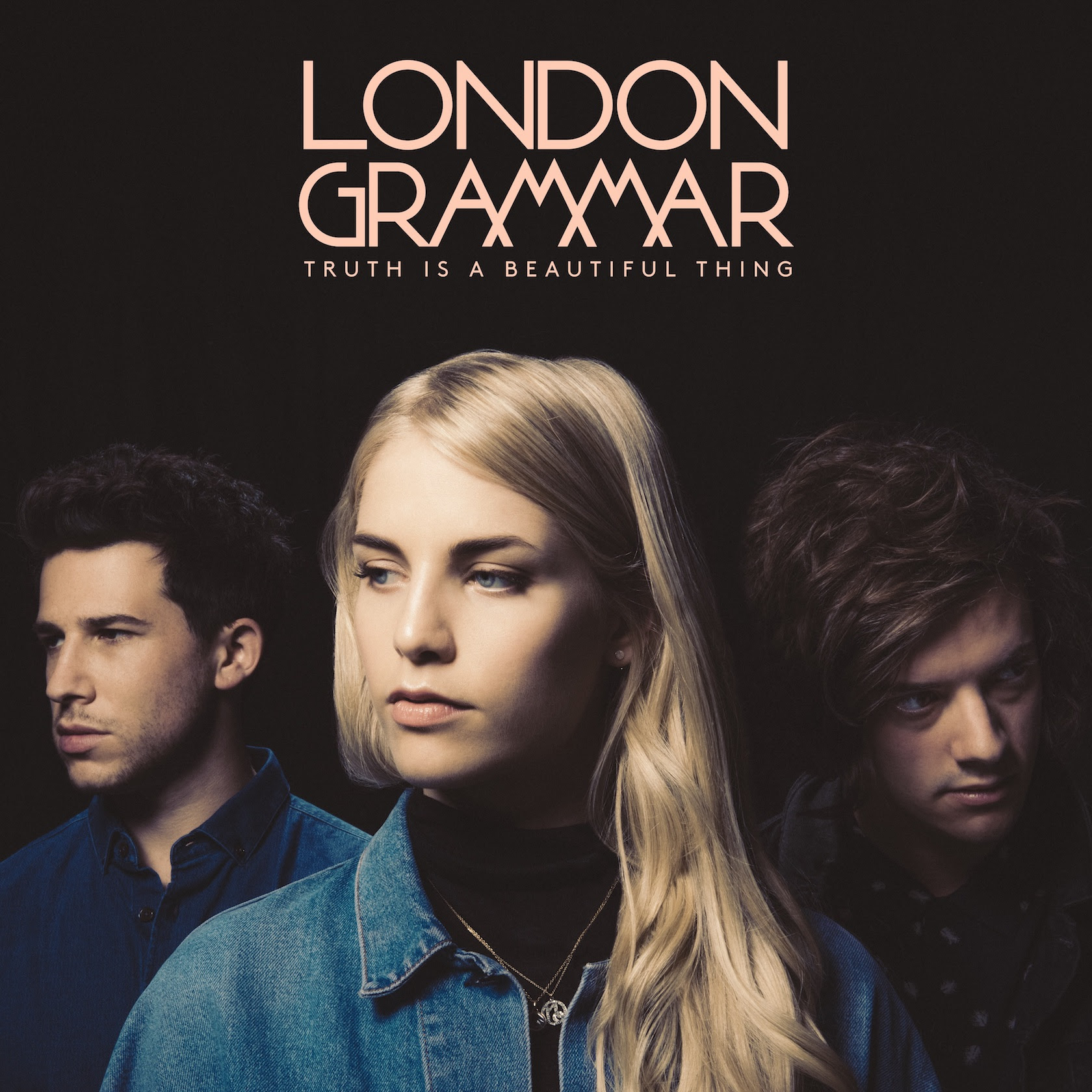 London Grammar has released their new album track, “Oh Woman Oh Man.” The song is off the band’s forthcoming Truth Is A Beautiful Thing, which will be released June 9th via Columbia Records.

“Oh Woman Oh Man” was produced by Oscar-winning songsmith Paul Epworth (Adele, Florence & The Machine, Bloc Party). It’s the fourth track to be released from the album and follows last month’s reveal of the title track (watch the lyric video HERE) as well as “Rooting For You” and lead single “Big Picture.” As with their debut album If You Wait, this album was written by Hannah, Dot and Dan who poured their experiences from 30 months on the road into the new material.

Following two sold out shows earlier this year in Los Angeles and New York, London Grammar return to North America this summer, appearing at both the Osheaga Festival in Montreal and at Lollapalooza Festival in Chicago.