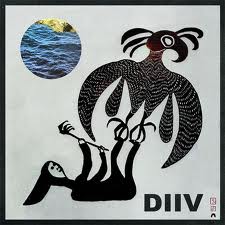 As the record continues Loka present cool examples of spoken word enhanced through a second vocalist whispering her words in repetition (on “As The Tower Falls”). We get our first taste of the full jazz sounds of Loka to follow through cohesive connection of challenging rhythms between guitars, keyboards, drums, and saxophone.

“The Art of Burning Bridges” brings a darker softer tone to the record before “Sam Star” picks up the energy through glittery keyboard sounds and indie-style vocals while maintaining a sad kind of feeling. And that feeling continues on “The Beauty in Darkness”– with an electric guitar and vocal focus— before kicking back to the cool multi-instrumental jazz sound found common throughout. The song shows great ability of movement between sounds and feelings.

“Attrition Exposed” and “Temporary External” are examples of songs that musically move slowly with focus on expressive vocals. Somewhat harder to listen to unless that’s your thing; still as a whole this record is highly listenable. There is a natural flow to the music that hits great places of beauty.

All in all, this is a full and long record with depth and variation. Half way through Passing Place, it comes as a surprise that the album is only part way to completion due to extensive areas of audio journeyed and explored. Loka shares similarities with fellow Ninja Tune band Jaga Jazzist from Norway based on their excellent cohesiveness between instruments and in their ability to create stories through their music 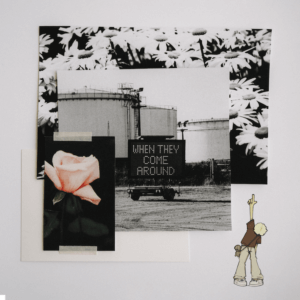 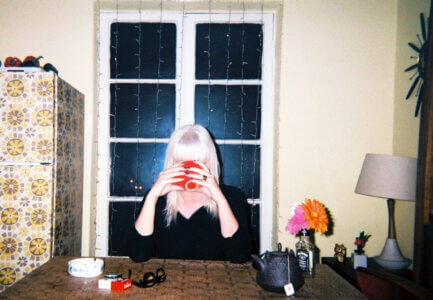