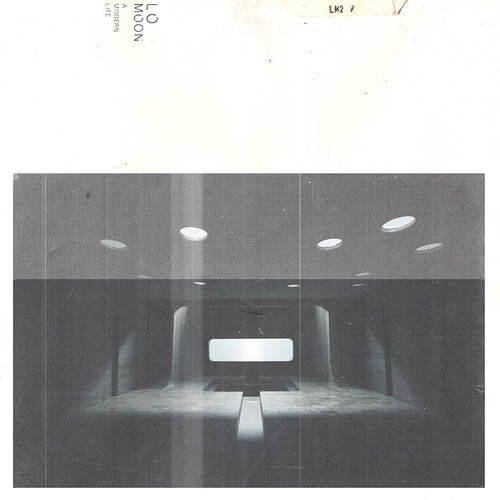 Lo Moon’s self-titled debut suggested what would happen if you engineered a band designed to appeal to people bored by Coldplay but who found Radiohead “too weird.” There were occasional flashes of interest, but it mostly came across as a slightly above-average version of most corporate indie. It might work better at Coachella, but on record, it leaves little impression. The group’s sophomore effort, A Modern Life, comes four years after their debut, and Lo Moon are working harder than ever to find that hit, the one that will take them to the next-next level.

Three singles were released in advance: “Raincoats,” “Dream Never Dies,” and “Stop.” But they could’ve chosen three others and you would have an equally good representation of the album. There are moments of variance – like the isolation existentialism that opens “Raincoats.” But Lo Moon are so focused on finding the mythical perfect chorus that the rest of the song can end up feeling like an afterthought.

Certainly, their songs are catchy; what they aren’t is memorable. During a song like “Carried Away” or “Digging Up the Dead,” the hook manages to hold your attention, and not just for how many times it’s repeated. But the songs recede from your mind when they’re not blasting in your eardrums. Lo Moon aren’t shy with the volume fader, and they know how to activate pleasure centers. The trouble is, numerous other acts can do the same while also crafting better songs. A Modern Life’s issues are less ones of inspiration and more ones of execution. There are numerous good ideas here, but they’re too often under-examined or smothered in algorithms. “Digging Up the Dead” actually starts off in a relatively daring fashion, with somber piano, dream pop guitar, and frontman Matt Lowell’s quavering falsetto suggesting early Grizzly Bear. But you can already feel the explosion coming. While it’s thankfully not too big, it’s also hard to not long for a version of the song where Lo Moon really lean into discomfort. The same kind of experimental bait-and-switch happens on “Raincoats.” At times, you wish Lo Moon would just throw the chorus right at you, rather than teasing the inevitable.

Lowell is the closest Lo Moon has to a secret weapon. That is – if secret weapons were wielded openly at all times. That this album is in any way memorable is largely due to his vocal presence. He’s not exactly distinct – sounding mostly like the halfway point between Thom Yorke and Porches’ Aaron Maine – but he puts himself into his performances so much that it doesn’t feel overly derivative. And he helps to make tracks like “Dream Never Dies” stand out through the desperation in his voice.

But even with that committed fervor, there’s just no weight to Lowell’s words. A Modern Life’s thesis is essentially “life’s a bitch, but keep going.” Unfortunately, it doesn’t go much deeper than that. There are vague lyrics about nostalgia and disconnection, as well as some attempts to paint some pictures with words. And it’s hard to identify – or even sympathize – with Lowell at times. Take how “Eyes on the Prize” opens with “Fuck all your friends. They got no passion.” Even in context, it feels as emotionally resonant as hearing a stranger argue on their phone. Lo Moon previously toured with The War on Drugs and will be supporting them again on a run of European dates this spring. That’s a band who, after years of toiling and building their reputation, managed to headline Madison Square Garden. And you can still sense that effort and care in their newest work. Lo Moon, meanwhile, are visibly straining to reach those heights. While they don’t lose their balance, A Modern Life mostly finds them stuck on the same rung. 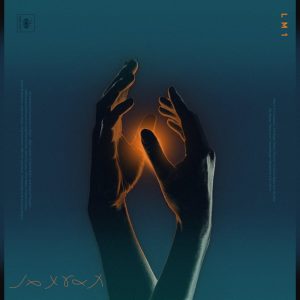 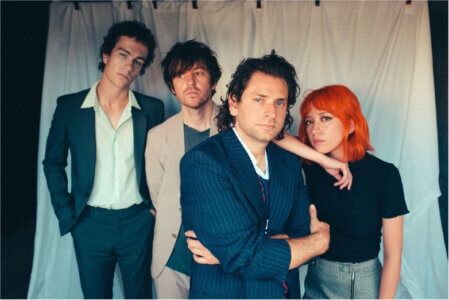 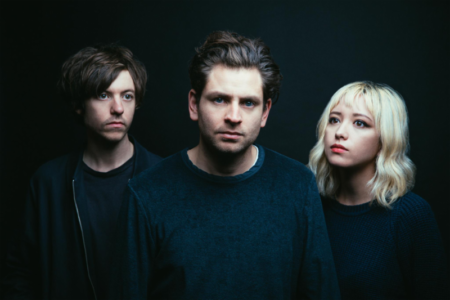 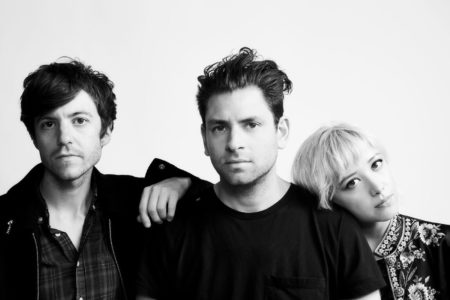 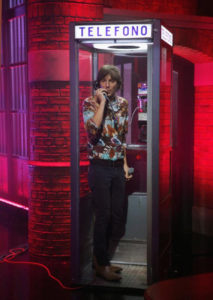