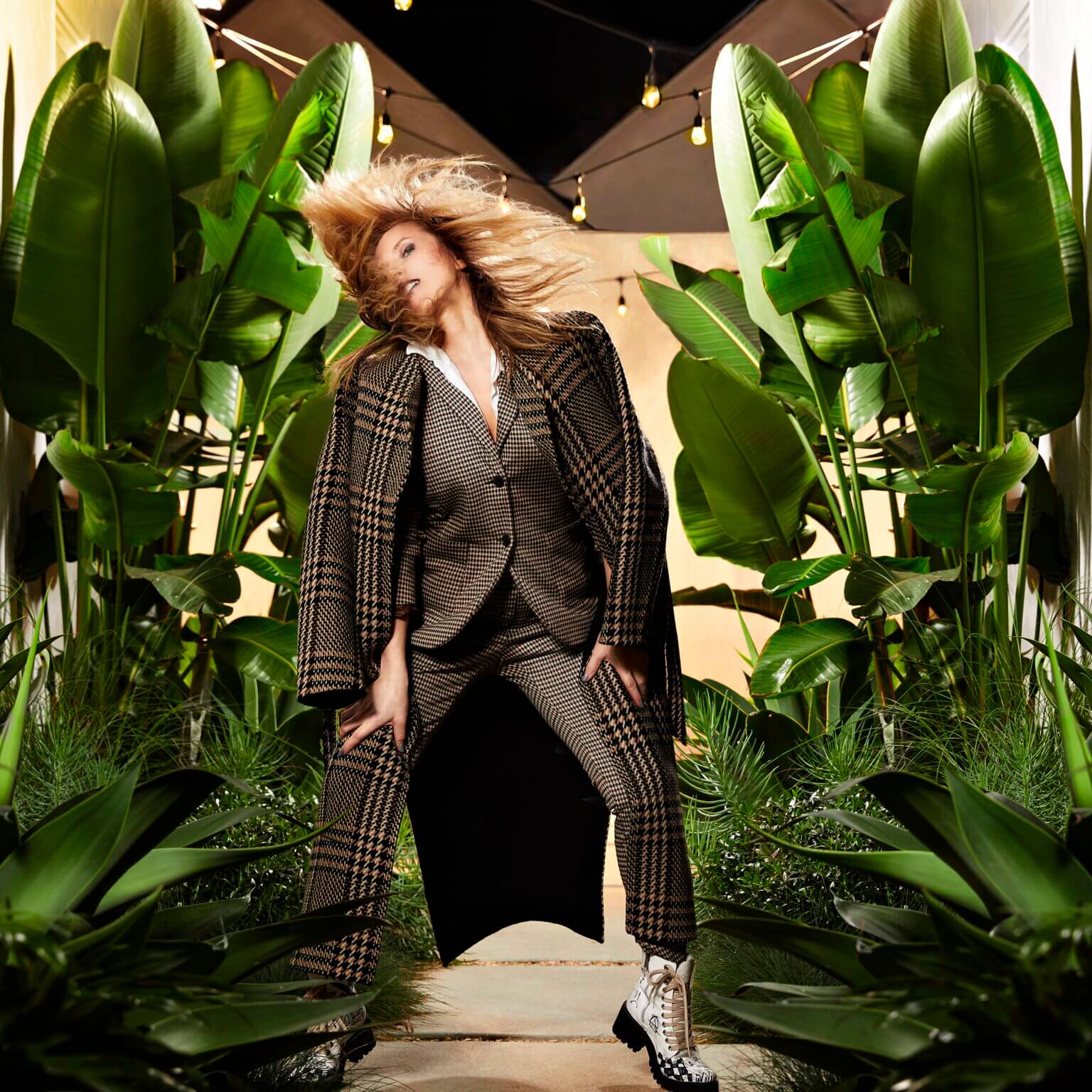 Liz Phair has shared “In There,” a track off her forthcoming release Soberish, which is due for release on June 4th, 2021 via Chrysalis Records. “In There,” follow previous single and opener “Spanish Doors,” as well as the song “Hey Lou.” Soberish is Phair’s album in eleven years. The full-length was Produced by Phair’s longtime collaborator Brad Wood – known for working on Phair’s seminal albums Exile In Guyville, Whip-Smart, and whitechocolatespaceegg.

Phair released her memoirs in 2019, Horror Stories. The no-holds-barred look at the life of a singular woman who has been disrupting and influencing since she knew the meaning of the words.

Liz Phair will tour with Alanis Morrisette and Garbage this summer and fall. 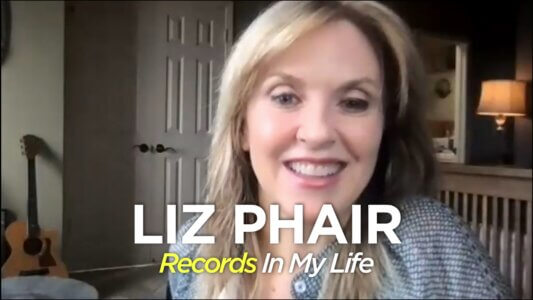 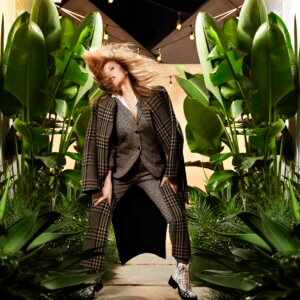 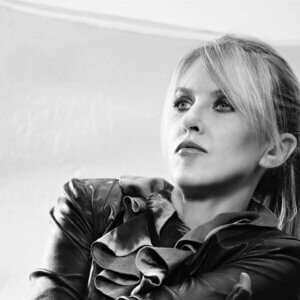 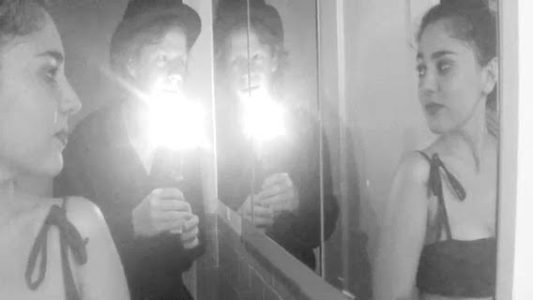