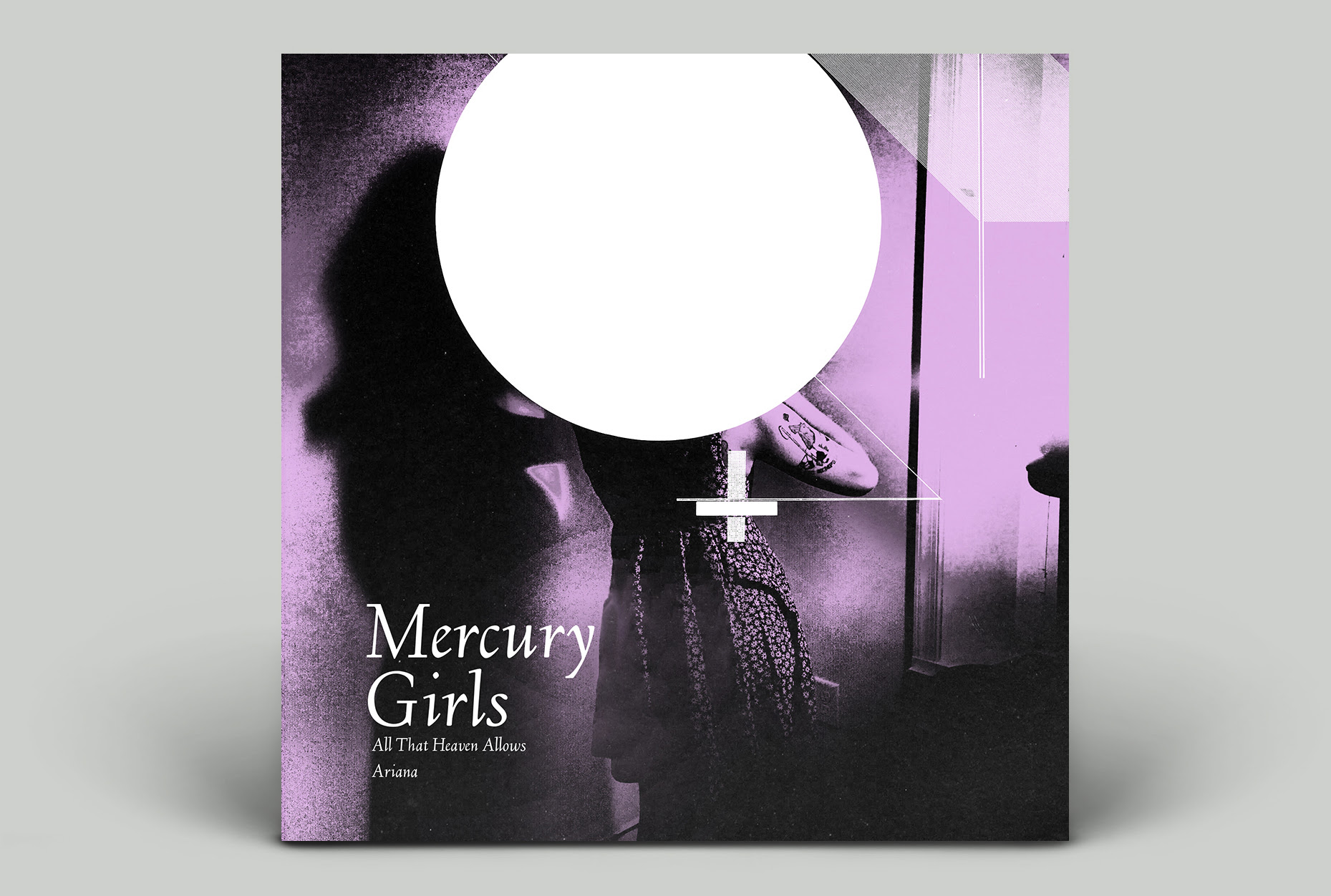 The band recently shared their debut single, “Ariana”.  While their sound uses classic indiepop as a jumping-off point, there are bits of shoegaze, post-punk and DIY punk in the mix that recall like-minded bands like Veronica Falls, Makthaverskan, Fear of Men and Frankie Rose. “Ariana” is gorgeous tangle of chorused, jangling guitars and Sarah’s dreamlike vocals.

Here we find the band sharing the AA-side and it forms a marvelous counterpoint to “Ariana.” “All That Heaven Allows” leans more on the band’s post-punk inspirations, marked by a careening rhythm and a huge chorus that will stick in your head for days.

Ariana is out May 20th, just in time for the band’s engagement at NYC Popfest alongside legends The Primitives and The Chesterfields. The spring is looking to be fully scheduled with shows up and down the east coast, keeping the band busy while they write and record their debut album, slated for release on Slumberland this fall. 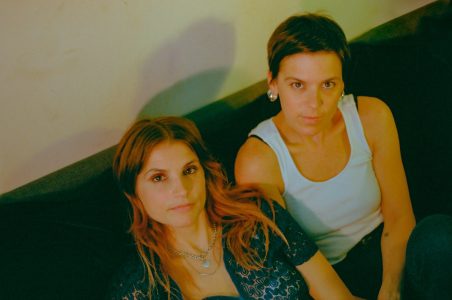