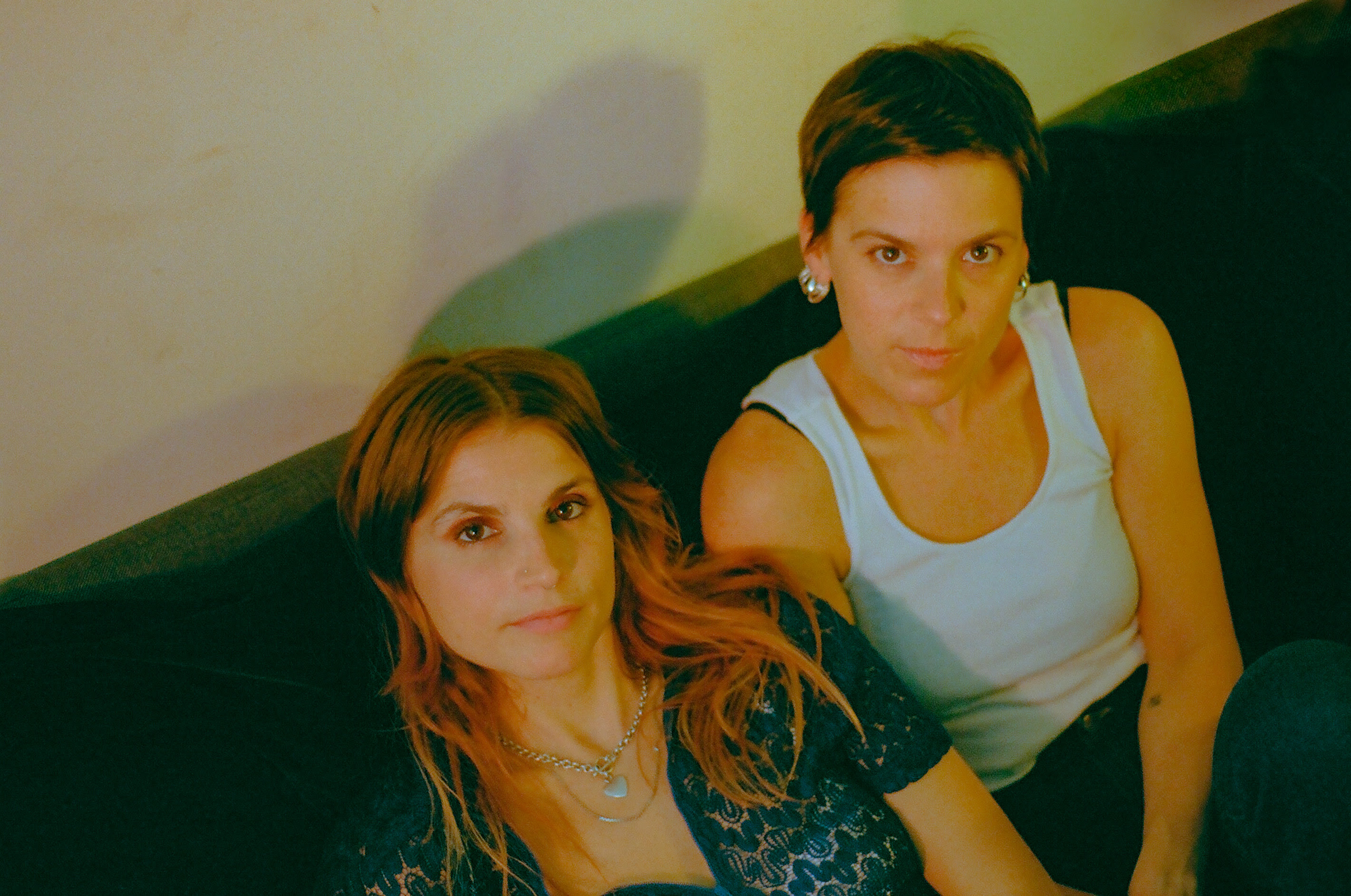 TEEN are comprised of Teeny, Lizzie, and Katherine Lieberson. The sisters grew up in a musically vibrant Halifax home—their father was composer Peter Lieberson. The trio, really came together, once they all lived in New York. Following the release of Good Fruit earlier this year, TEEN have shared their new single, “Doctor,” an outtake from the album’s recording sessions.

Teeny officially conceived TEEN in 2010 while on break from touring as part of Here We Go Magic. Following her self-recorded 2011 release Little Doods, she invited her sisters to join the project, transforming TEEN into a full-blown band. Carpark records caught wind of Teeny’s work, and TEEN signed to the label for its proper debut album, 2012’s In Limbo.

Good Fruit, the band’s fourth and newest album, is described as a meditation on life after love, it’s thematically the opposite of its predecessor, 2016’s Love Yes. Musically, though, Good Fruit is the logical evolution of Love Yes massive uptick in synth use and sticky-hot choruses. The album boasts self-assured, skyrocketing synthpop anthems including “Only Water” and “Runner,” which betray the crucial lessons the sisters took from experiencing the distinct, enlivening ways that their myriad Love Yes tourmates employed synths. As with all TEEN albums, there are haunting ballads, most notably “Pretend,” which swells into a roaring synthetic climax as it details a relationship’s failure. A precise analysis of life after love, it’s an ideal note on which to end Good Fruit, a bold statement on moving forward and letting go of the past.