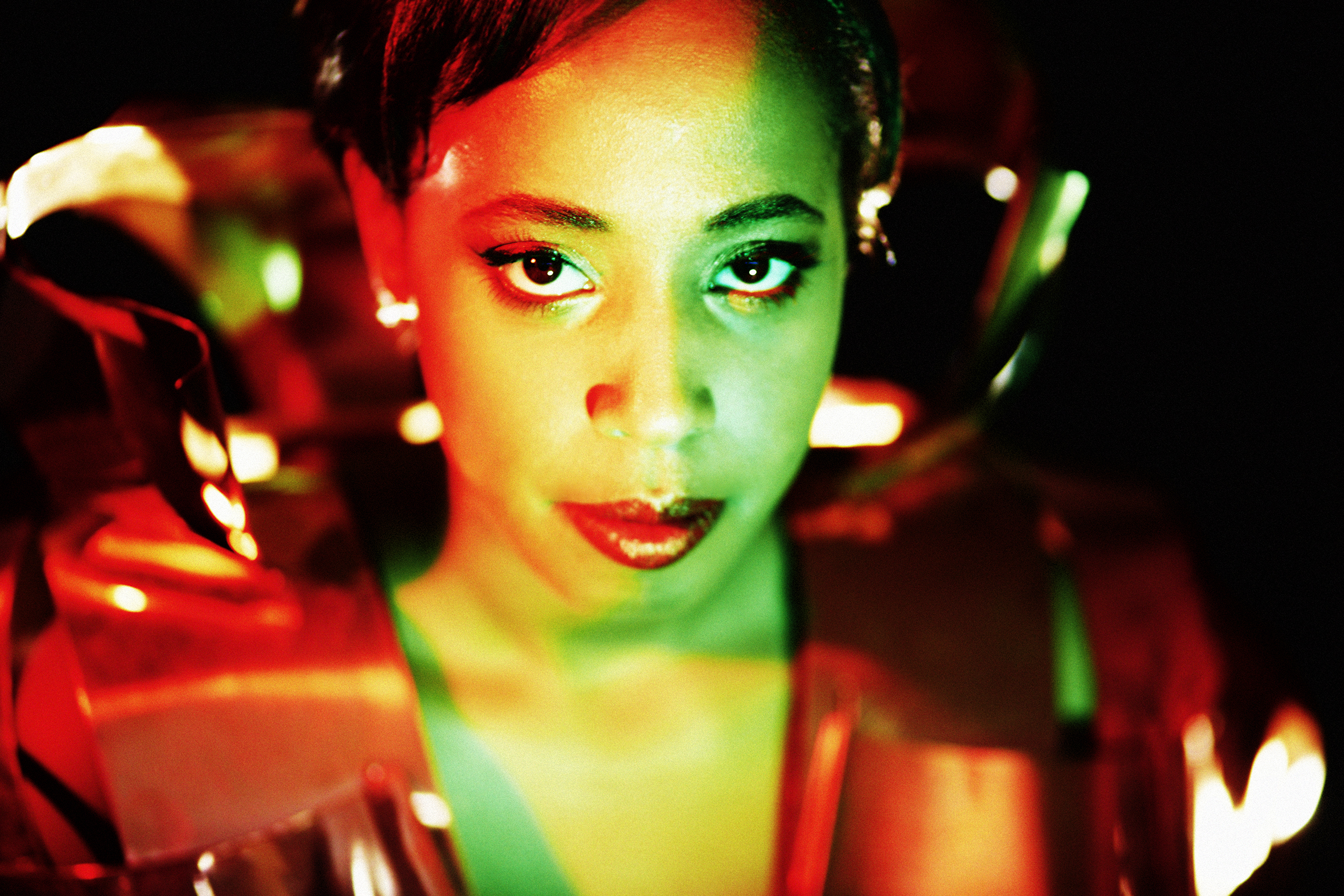 Cold Specks has announces the release of new single, “Living Signs” which comes out on April 14,via Mute. The track originally appears on Cold Specks latest album Neuroplasticity. “Living Signs” is backed with an exclusive b-side, “Woke Like A Torn Out Eye,” plus “We Are Many (Revisited),” from Cold Specks’ recent American tour.

Cold Specks and her band embarks on a US tour, as very special guests of Sufjan Stevens, starting Thursday April 9th in Philadelphia.