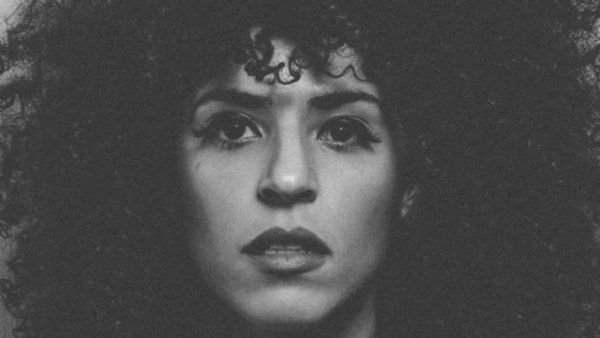 Gavin Turek, the LA Native is always clad in a hand-made 70s fringe dress (she has one in every colour) and armed with the best dance moves you’ve ever seen. It’s easy to draw comparisons anywhere from Tina Turner to Beyoncé but really, Gavin is her own force to be reckoned with. Even the most apathetic concert goer leaves her shows revitalized and obsessed. Mayer Hawthorne was the first to take notice, not only inviting Gavin to open his sold out tours early on but also bringing her in as a guest vocalist for his latest project Tuxedo.

2015 was an an unveiling of sorts for Gavin. After releasing her two disco tinged singles via iheartcomix/1nfity. Late last summer, she released a mini album “You’re Invited,” a collection of sexy electronic tunes with longtime collaborator and electro genius TOKiMONSTA. The girl power duo premiered the new music via a short series of sold out shows around the country and the album quickly became a favourite of everyone’s. This spring, Gavin will take her signature moves and voice across the West Coast to reveal new music and a new live show that is not to be missed. 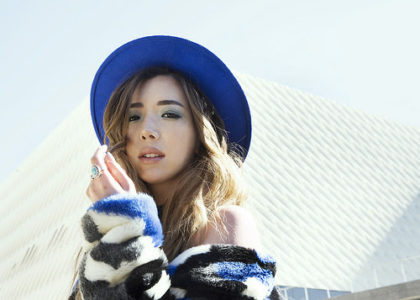 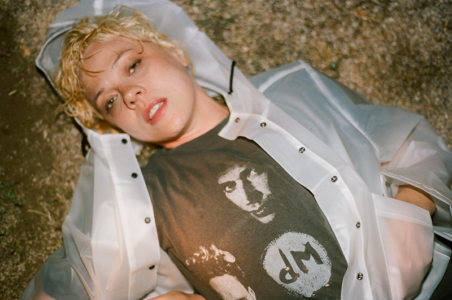