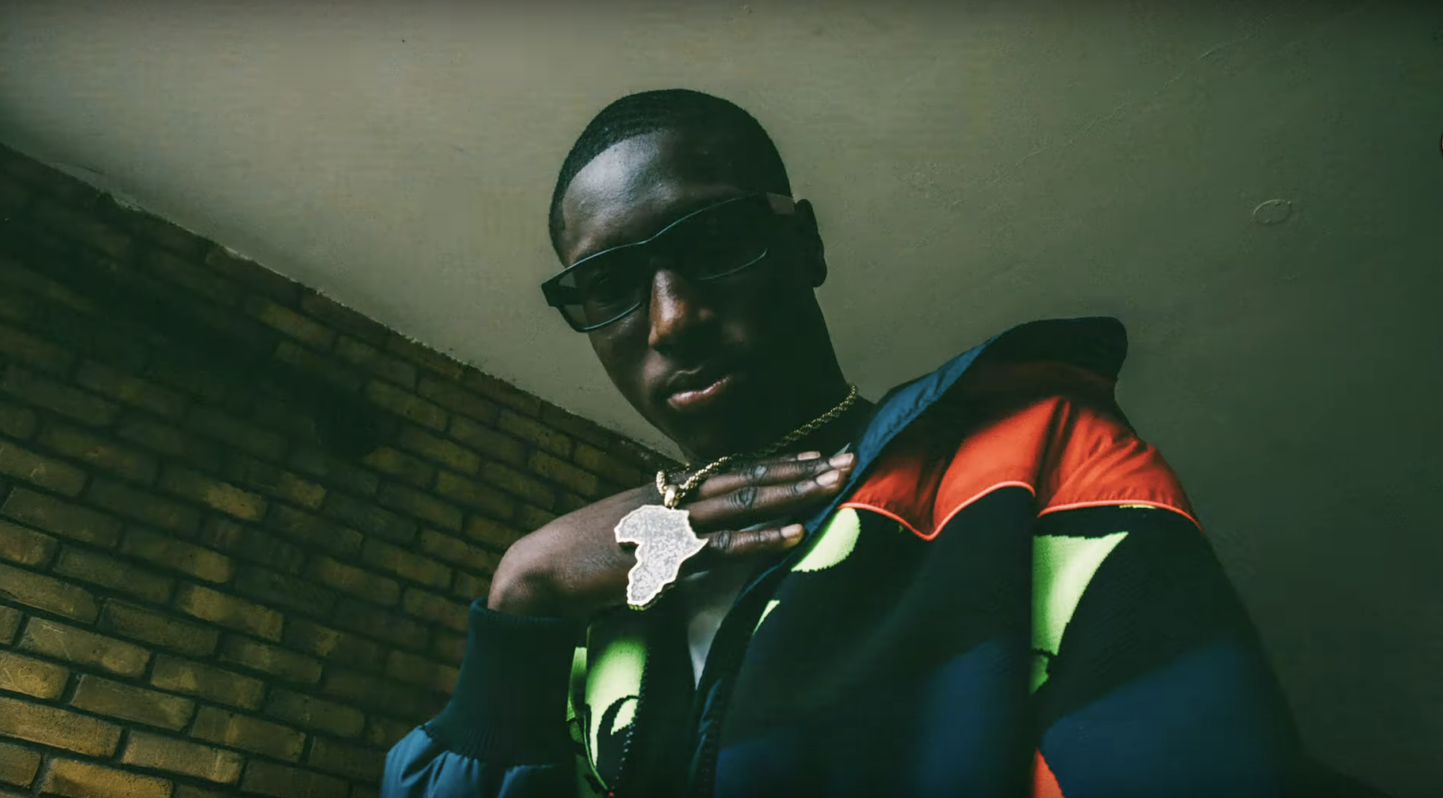 Lil Berete has released the new track “Money Moves,” which features UK rapper Headie One. Berete, a big fan of Headie’s single “Know Better”, reached out to the UK star for the instrumental so he could freestyle on it. Instead of sending the beat, a session was arranged between the two during a trip to London, where “Money Moves” would be made with British producer ADP. Since he’s been banned from filming his video in his home area of Regent Park, Berete has continued to take his story internationally. For this latest video Berete joined Headie One in London.

In a recent interview with HotNewHipHop, Berete talks about the realities of being an emerging inner-city rapper and how even if you are trying to make your money the right way, even the cops will prevent you from doing that, “I have no charges, never got caught with anything in my life…I’m trying to do better and get my money. I’m doing shows to get money, I’m not selling drugs, and (the cops) are trying to cancel that.” 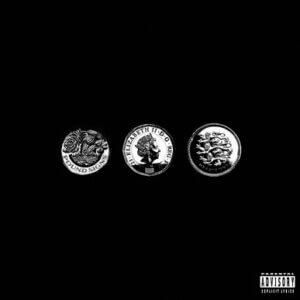 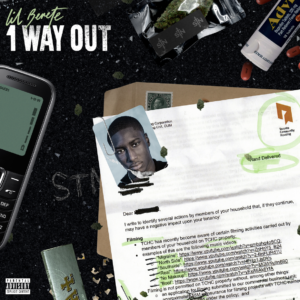