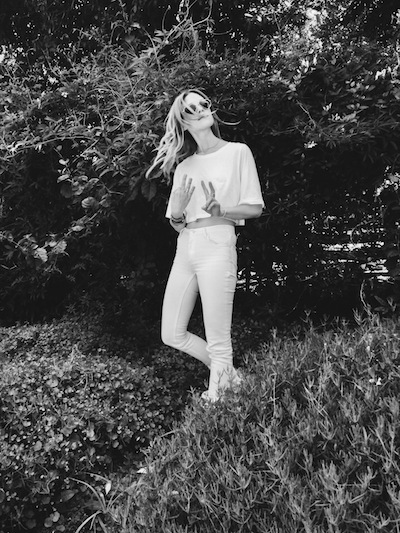 Lia Ices and British born artist Tom Jean Webb (aka “Birdman”) share a vested interest in weaving beautiful stories, as well as visual and ideological perspectives. So then it’s no surprise that the two have come together with Nowness, also known for its storytelling prowess, to create something. Their chosen track is “Creature”, which was produced by Benny Sagittarius the production duo of Lia Ices and her psychic twin brother Eliot Kessel, off of Lia’s latest, Ices. In this collaboration, they worked together to create a journey through Tom’s visual language. The video, brought to life by animator Danny Burke, follows a man and woman creature as they move toward one another, their journey embodying the boundless search for love that inspired the song. Hop on over to Nowness to view the animated video for “Creature” alongside an interview with Lia Ices. 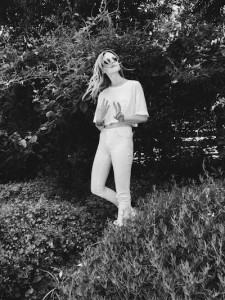