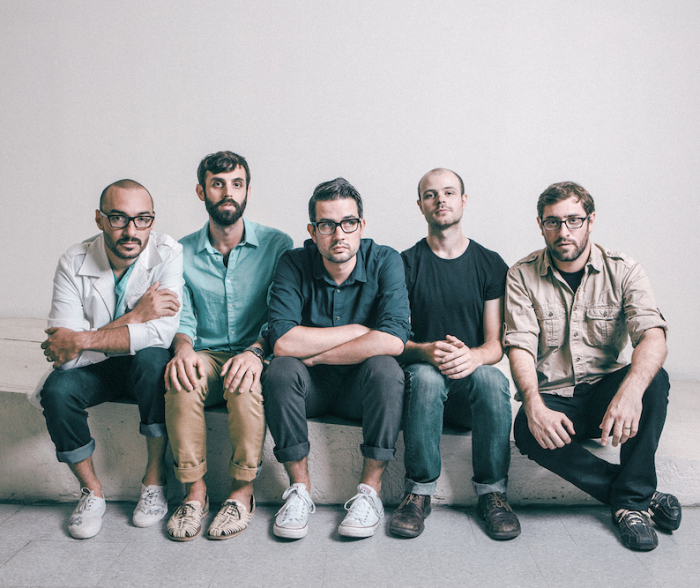 LEGS, the Brooklyn based band, blend indie pop with 60’s danceable hooks. LEGS was formed in 2013 by Seattle-based Tito Ramsey, his brother Jack, their childhood friend Charles Larson, along with brothers Juan Miguel and Herman Marin.

Past shows have brought the band to Ecuador, the San Juan Islands, CMJ in New York, Timbrrr Winter Music Festival (Washington State), and the Massachusetts Museum of Contemporary Art in the Berkshires. Over the next few months, Legs will spend time touring, as they prepare for to release their debut LP Altitud. The album was Produced by Nick Stumpf (Caveman, Coke Weed) and tracked in Quito, Ecuador.”Top Of the World” is the first single to come from Altitud. 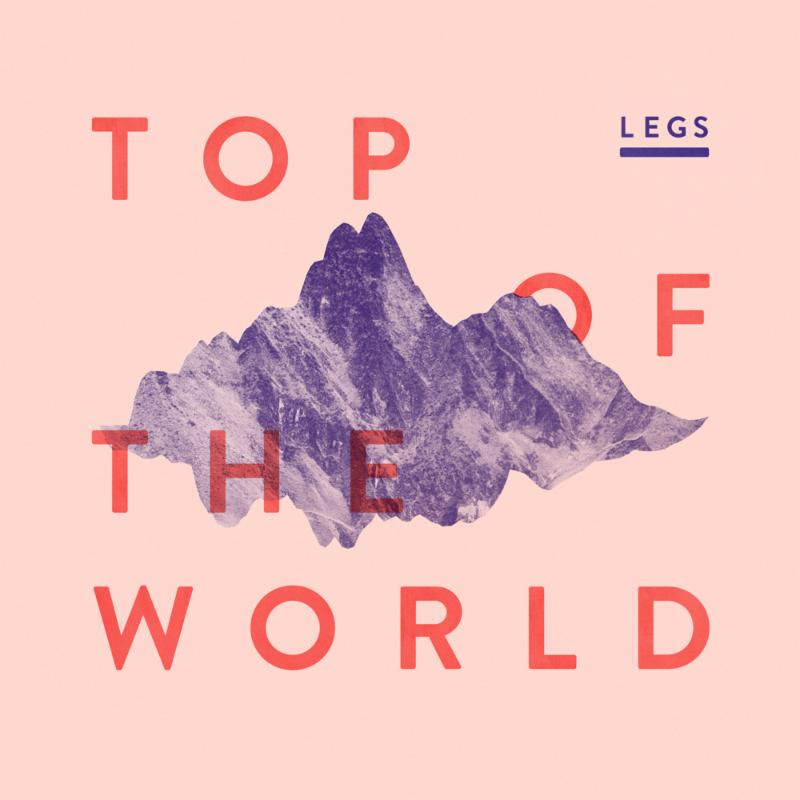 Legs
Top Of The World
Self Released from
their forthcoming album, Altitud
Shows: 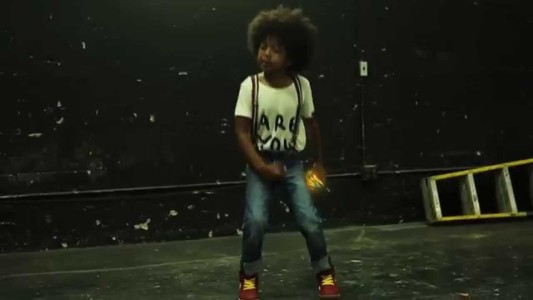 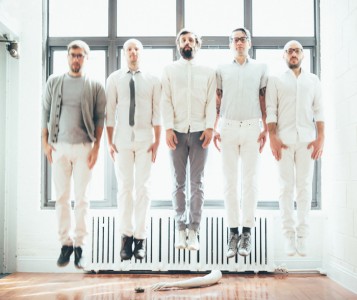