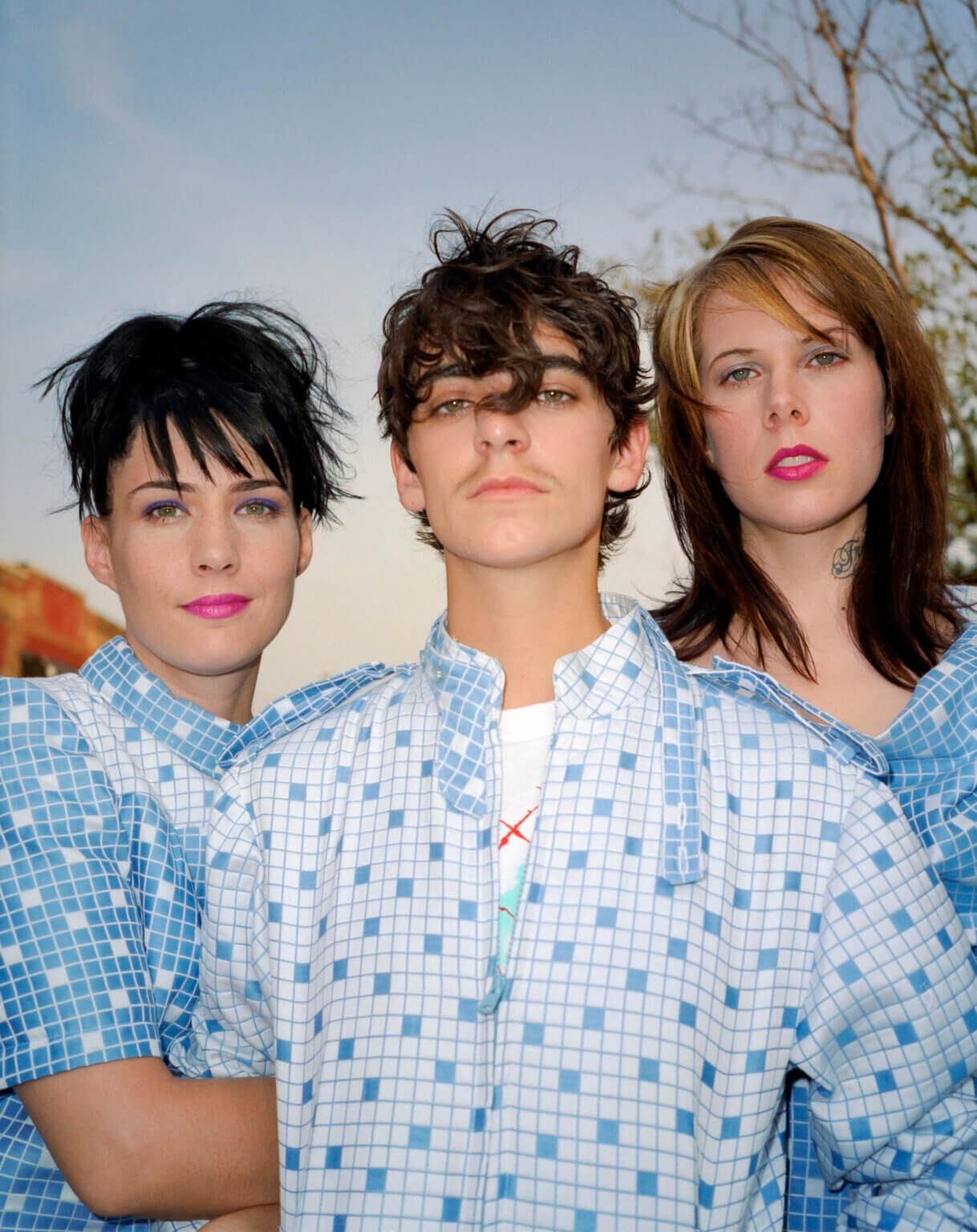 LE TIGRE will hit the road this summer for the first time in 18 years. The beloved trio, comprised of (Kathleen Hanna, JD Samson, and Johanna Fateman) will kick off their North American tour at the John Waters-hosted Mosswood Meltdown Festival followed by appearances in Seattle, Los Angeles, NYC, Chicago, and more.

Forming in New York City in 1999, the band abandoned traditional punk instrumentation, pairing drum-machine beats and looped 8-bit samples with the simplest, serrated guitar riffs and call-and-response vocals. Though rage had its place in Le Tigre, the band, with celebratory songs such as “Hot Topic”—a shout-out to queer and feminist artistic inspirations (from David Wojnarowicz and Lorraine O’Grady to Catherine Opie and Vaginal Davis)—was a departure for Kathleen; she was best known as the singer of Bikini Kill, whose fans found feminist catharsis in her scorching vocals. “Deceptacon,” the lead track of Le Tigre’s debut, was perhaps an aesthetic bridge between that seductive register of rage and her new band’s dancefloor ambitions. It was later conceived of as music “for the party after the protest.”

The members of Le Tigre shared a vision for multimedia performance, touring with a slide projector in their early days with video later becoming a key component of their live show which fans can still look forward to on the upcoming tour. The band’s final show—until their reunion performance for the This Ain’t No Picnic festival at the Rose Bowl in August 2022—was on September 24, 2005, at the Operation Ceasefire concert at Washington Monument in Washington DC, where they joined a coalition of artists calling for an end to the U.S. war in Iraq. 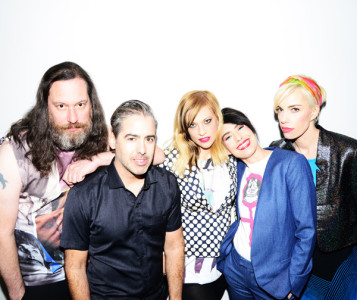 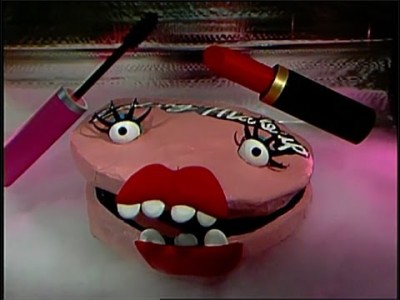 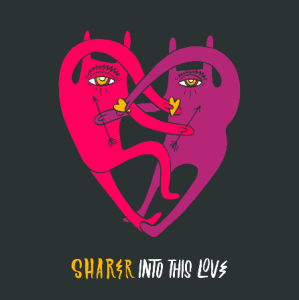 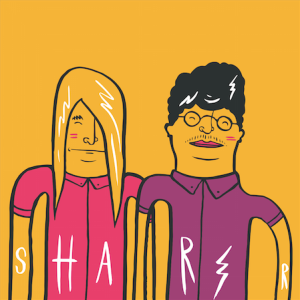 Listen to a track from SHARER (Lefti remix) 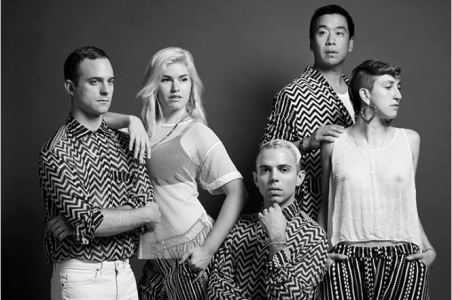