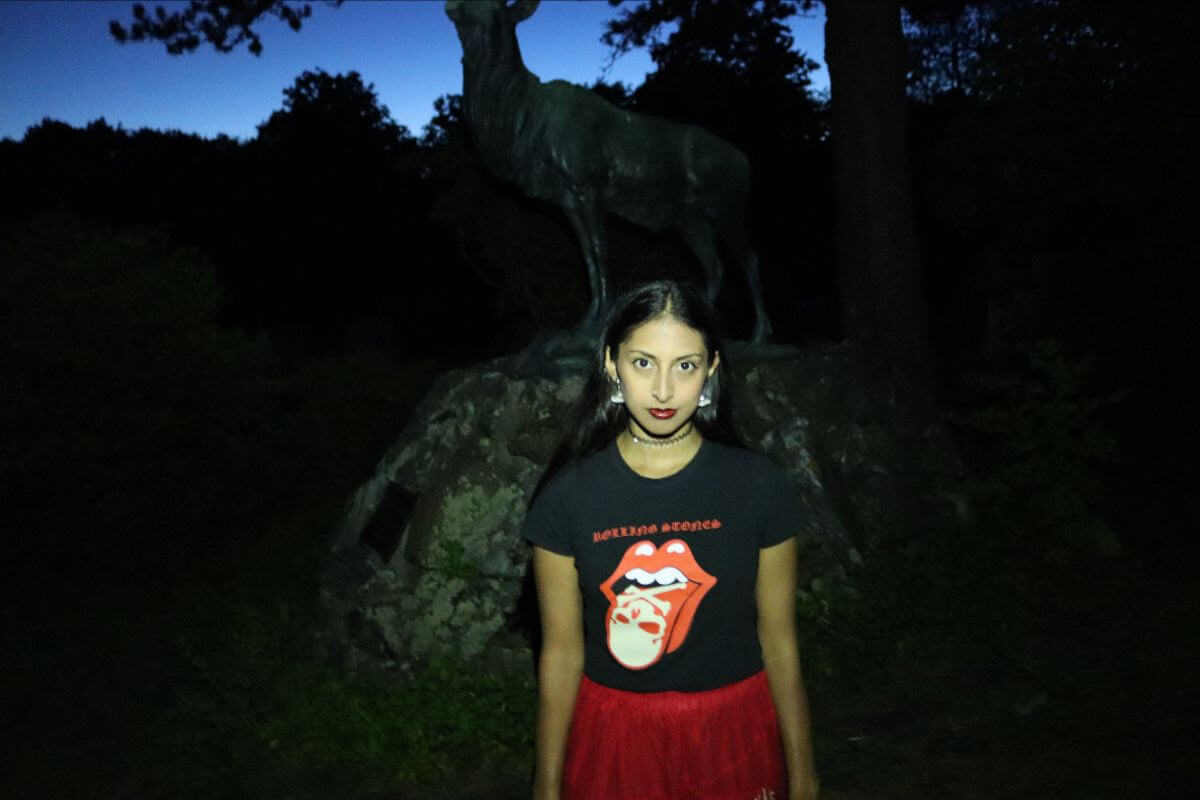 Laura Jinn "Sick!"
Share on TwitterShare on PinterestShare on PocketShare on RedditShare on FacebookShare on Email

Brooklyn-based artist/producer Laura Jinn, has released the title-track of her new ep Sick! Jinn made the demos in 2019, sifting through memories of a turbulent few years to write songs that are wickedly funny, she unearthed the hilarity of paranoia, claustrophobia, and obsession. The EP is centrally preoccupied with sickness: who has it, and who decides? What would it feel like to embrace your sickness, to accept it totally and to luxuriate in its textures?

Once the pandemic began, such attitudes towards sickness were harder to hold. Jinn produced the final tracks while quarantining in Brooklyn with co-producer Tatum Gale. They poured themselves into the music while trying to grapple with bigger issues: the loss and devastation happening around them, their fear for themselves, the privilege that kept them safe. The final product was a set of songs that retained their humor with a darker, more desperate edge. Distorted synths, sudden drops and cut-off screams embody the fury and fear that circulate in Jinn’s world, even as her light, teasing vocals suggest bratty confidence. Simultaneously all messed up and held tautly together, Jinn’s EP sparkles with gruesome implications. One thing’s for certain, she might not be sick, but she isn’t well either.

On the track, Jinn describes, “‘Sick” is about wanting love and affection even when you’re twisted, or messed up – or physically unwell. It was inspired by the fact that “sick” means both unwell and also cool, or awesome. I was laughing to myself imagining a conversation between two people where one describes themselves as “sick” to the other and the other misunderstands. Then it turned into a deranged love song.”

“I love puns, and “sick” is the punniest word of all. When I wrote the song, I was laughing to myself imagining a conversation where someone describes themselves as sick and the other person totally misunderstands — to disastrous effect.”