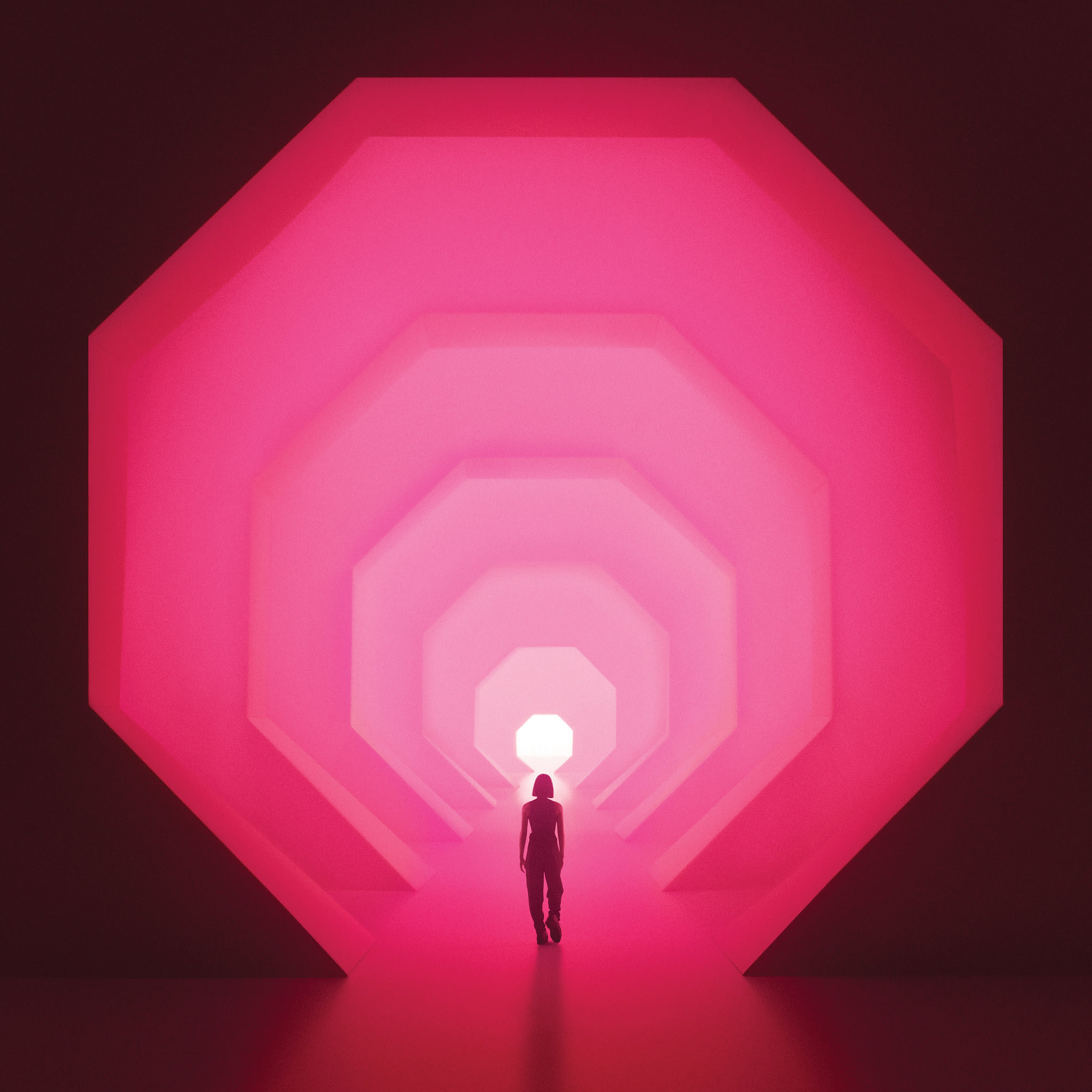 For his fourth album, Stuart Howard AKA: Lapalux, will release Amnioverse via Flying Lotus‘ Brainfeeder. Lapalux describes the album as “a sort of portmanteau of the amniotic sac and the universe, around notions of fluidity; that birth, life, death, and rebirth on a never ending continuum.”

He channels these ethereal ideas through a new and ever-expanding modular synth set-up, injecting human emotion, and layering recordings of weather, wind, rain and fire, lending an elemental, celestial feel to the composition. While 2017’s Ruinism was about sonic wreckage and deconstruction, with Amnioverse, Howard took a different approach, basing each track around a snippet of spoken word from “friends, lovers, and ex partners”, and building the music around it. He also reconnects with Icelandic vocalist JFDR (Jófríður Ákadóttir) who returns for two tracks on “Thin Air” and “The Lux Quadrant”, as well as vocalist Lilia on”‘Limb To Limb”, “Voltaic Acid” and “Momentine”. “For me the real focus was that the whole record flowed,” he says. ”I worked on each song sequentially and wouldn’t stop working on a session until they fitted together and told the story that I wanted to tell.”

Initial inspiration for the album came from a photograph of James Turrell’s Twilight Epiphany Skyspace installation in Texas. “I looked at it every day for three years whilst making this record.” explains Howard, “People are sitting in what looks like a waiting room lit in a purple hue, looking up at the dark night sky through a rectangular hole in the ceiling. The image has so much depth and means so much to me…. it seems like we are all in that waiting room, waiting to be somewhere or go somewhere. That’s what I tried to encapsulate in this record.”

Turrell’s influence extends to the album cover too, itself an homage to the artist’s groundbreaking work with light, shadow and perspective. Conceived by Creative Director and photographer Dan Medhurst and Owen Gildersleeve—an expert in hand-crafted illustration and set design—the build stemmed from a vision that Howard imagined: “I initially had an idea of a person, or group of people, in an impossibly large room set in a fog of pink looking into a void symbolic of a womb or amniotic sac,” he says. “We then ran with the idea of making a structure that had a deeper perspective, the ever decreasing octagon shape that suggests a sort of birth canal into the unknown.”