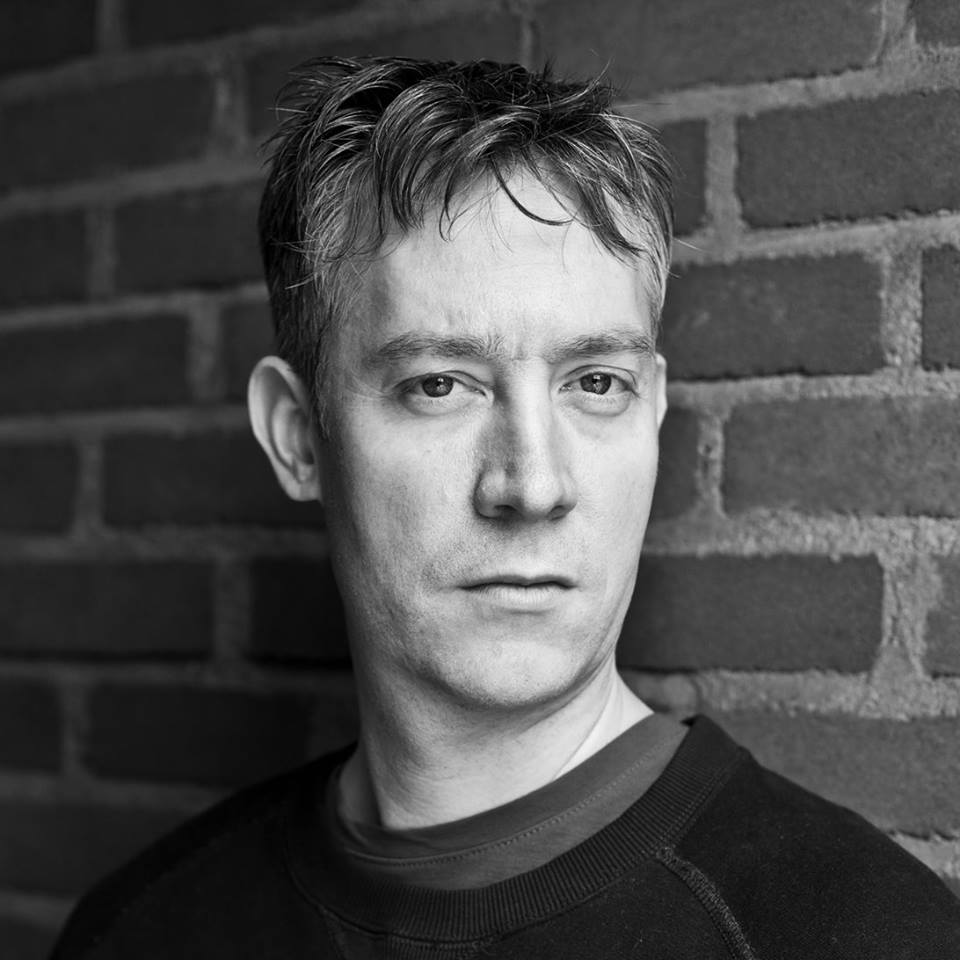 New York City artist Kodomo aka Chris Child will release his new mini-album Divider on August 18th. He previously remixed and played live with fellow NYC band Kodacrome. This time around they’re returned the favour and have did a take on his track “Numbers” that will be part of a remix edition of the album out later this fall.

The album was Mastered by Taylor Deupree, it’s a follow up to 2014’s Patterns & Light that he released himself, and the new collection of songs sees him going into some new territory — influenced by a lot of listening to Arvo Part, recording more found sounds — thunderstorms, subway tunnel sounds, and even stuff from a piano found in the street. The Kodacrome remix is a counterpoint to that — upbeat and probably ripe for summer time speakers.

“I was really surprised they chose the song Numbers to remix because that was the one track on the EP that I DIDN’T think was remix-able due to its extreme sparseness. Its basically just one evolving synth line sitting around these noisy textures, so not a lot of material to work with. Then they come back with this totally great summer jam. They used parts of the synth sequence in a way that creates these hooks and composed counter-lines on top of them. The gritty analog beat works great and I’ve decided this will be the version I will use for my live sets.” 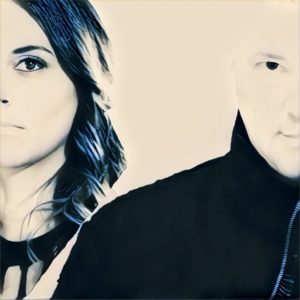