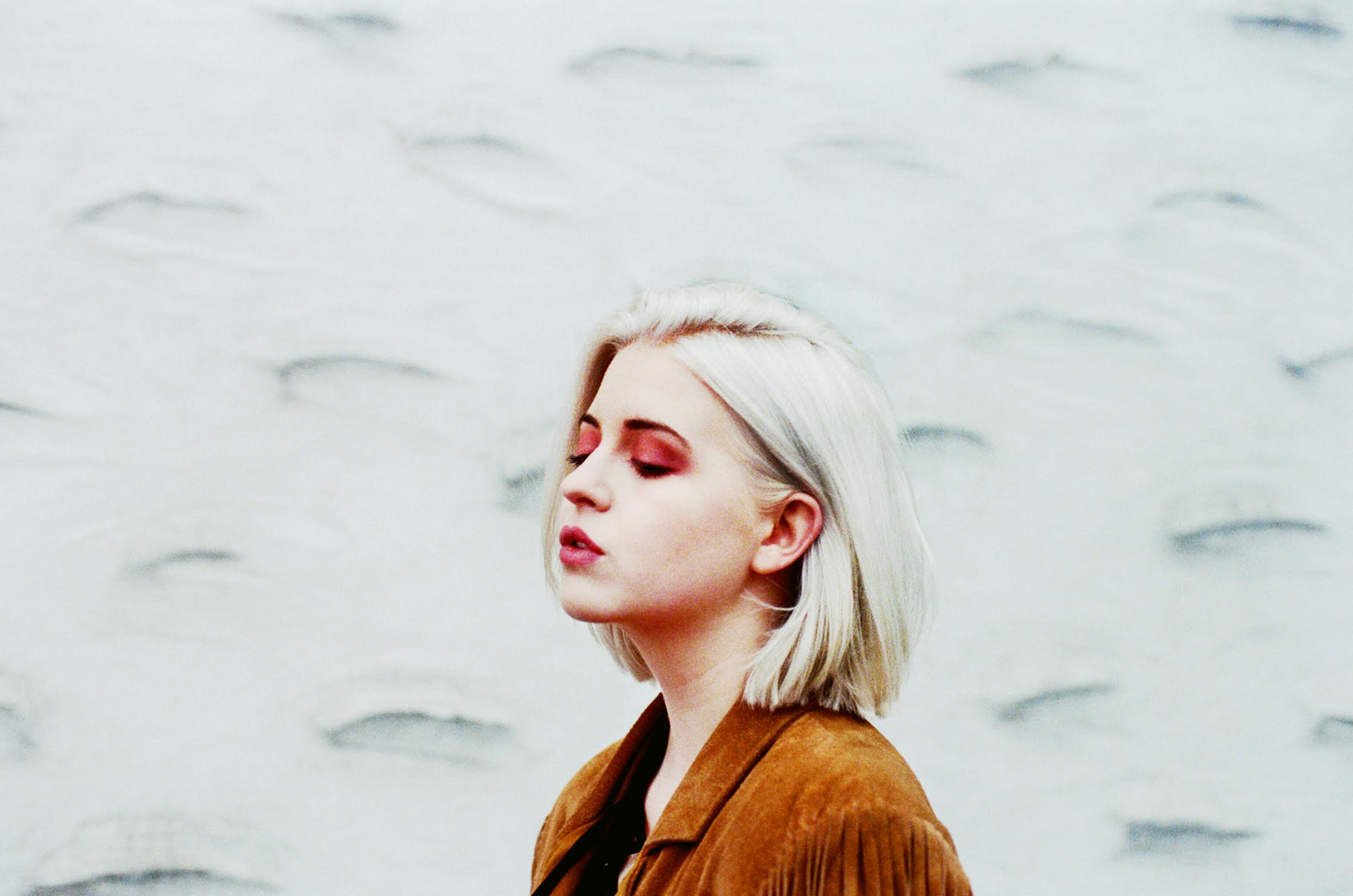 19 year-old Glaswegian KLOE releases her brand new Teenage Craze EP on February 5 via IAMSOUND (Florence and the Machine, Little Boots and Charli XCX) in the U.S. and Columbia Records in the UK. The teenager – burst into our consciousness late last year with the release of her single Touch. The accompanying video, which was filmed in her hometown of Glasgow with her best friends is available to watch below.

KLOE, who won a Scottish Music Award last year, said: “Teenage Craze, to me, feels like the start of something big. I wrote it at the tail end of last year about everything that had happened to me in 2015. I had just started to work in London and became very disconnected from everything I’d ever known growing up in Glasgow, nostalgic about my past and the people who were in it. In retrospect, I think Teenage Craze is a dark, twisted love letter to my youth. A farewell to my teenage years”.

Growing up listening to Stevie Nicks, Joni Mitchel, Alanis Morissette and Taylor Swift, KLOE cites her modern day influences as varied as St. Vincent, The Weeknd and Drake. Following on from her performance at Club NME last Friday and having supported Jack Garrett, KLOE will support Marina & The Diamonds at the o2 Academy in Glasgow on February 16. The next BLAKOUT (KLOE’s freshly curated club night) is set to take place on February 27 in Glasgow and a trip over to the U.S. has already been scheduled, which will include live shows at this years renowned SXSW in Austin