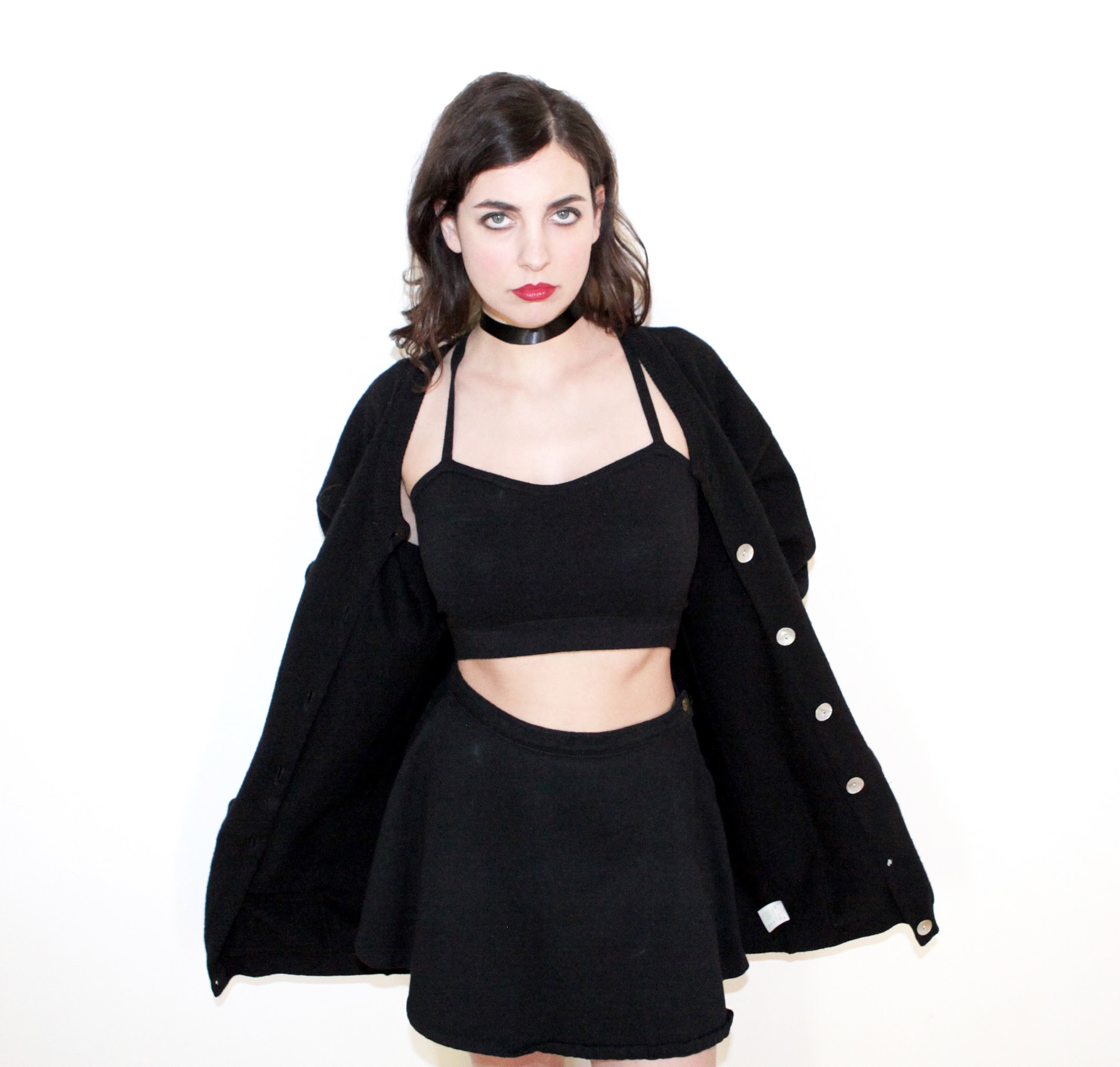 Kino Kimino is the brainchild of Kim Talon, who plugged in with Lee Ranaldo and Steve Shelley of Sonic Youth to throw down the ten sweetly serrated, sometimes volatile, post-punk songs on debut album Bait Is for Sissies. The band has announced that they have signed with Wavves’ label Ghost Ramp to release the album in North America. In celebration, they have shared new album single “Rosy Rudiger” which premiered today and it’s available to stream/share below.

Kino Kimino kicked off an international tour in New York City and fans will have their first chance to see the band live as they hit Chicago, Cincinnati and more, bringing it back to NYC on July 3rd. Check out dates below.

With John Agnello (Kurt Vile, Dinosaur Jr., Hop Along) at the helm of production, Bait Is for Sissies was recorded at Sonic Youth’s Echo Canyon West studio. The songs explore betrayal, violence and the feeling of being an outsider, a dramatized response to the end of a romantic relationship that was founded on deceit. Talon has toured with pop maven Sia and played with Deerhoof and Blake Schwarzenbach of Jawbreaker. 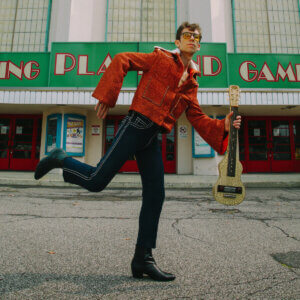 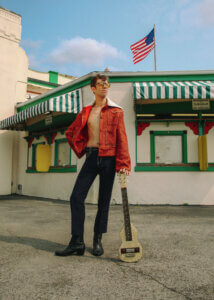 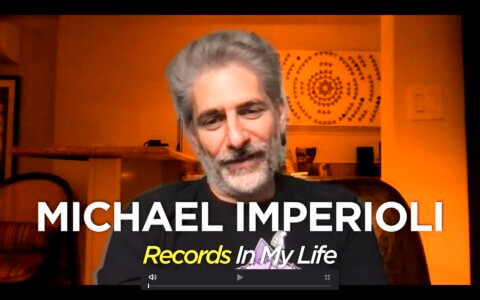