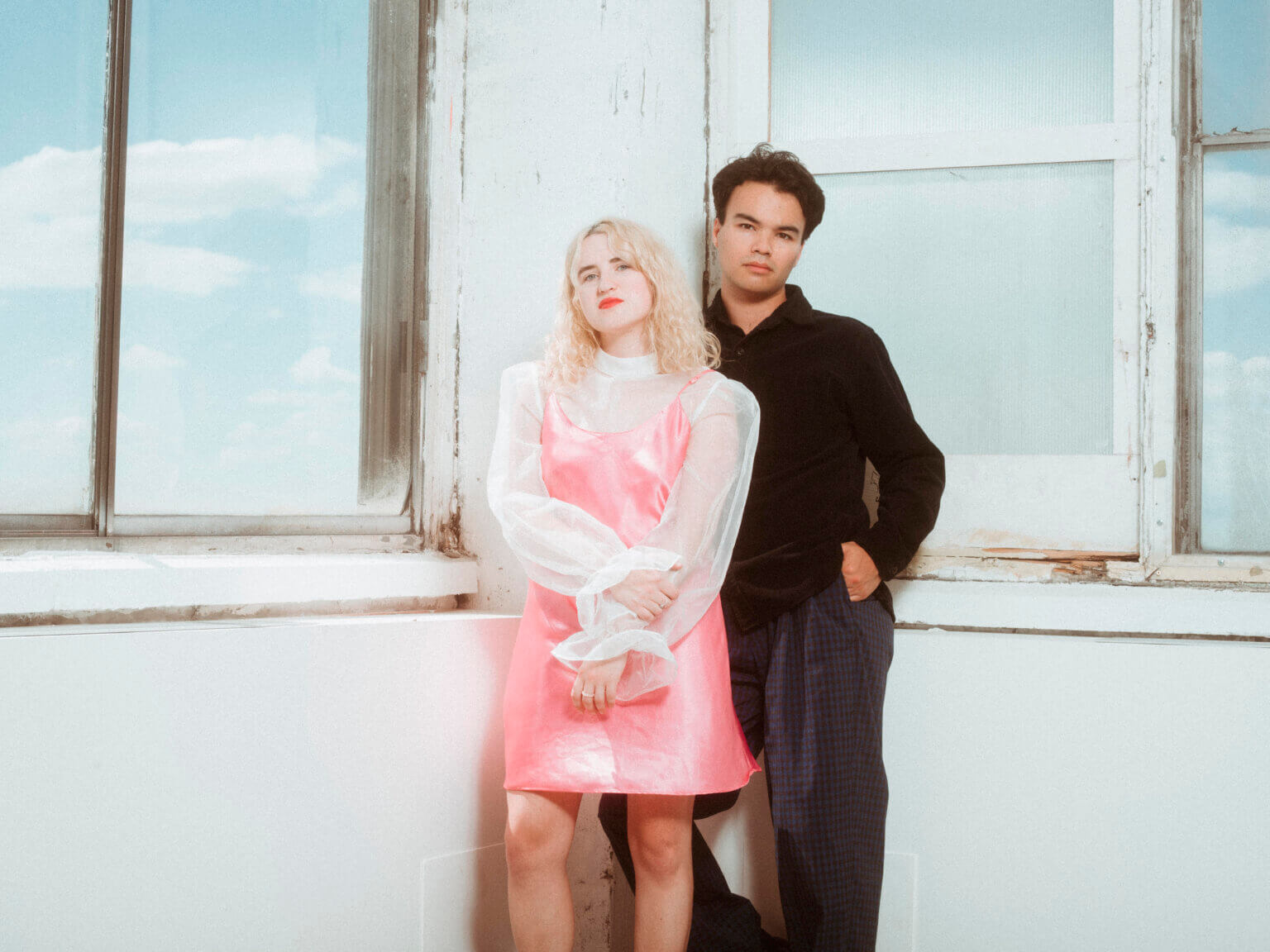 Bodywash have shared new single “Kind of Light”, the first new music from the duo of Chris Steward and Rosie Long Decter. The track is the first release for their new label Light Organ Records.

When touring for their debut LP, Comforter, was cut short by COVID-19, Long Decter and Steward used this time to begin writing new material that was darker, more experimental, and at the same time more invigorating than the soothing dream pop found on their first record. In 2021 they took these songs into the studio, sharing them with longtime drummer Ryan White and recording and mixing engineer Jace Lasek (Besnard Lakes).

The first track from that collection, “Kind of Light” is a reflection on how to pull back from something broken. It finds Long Decter expressing both despair and acceptance. ‘We breathe / and lose it at the same time,’ she sings, accompanied by underwater organs and a propulsive kick pattern, which eventually erupts into a high-energy breakbeat. Squealing guitars and throbbing bass synths flesh out the track as it evolves from somber elegy into an electrifying catharsis. The trajectory suggests that in loss there can also be hope and energy, a new shape taking form.

“I wrote ‘Kind of Light’ in bed,” says Long Decter. “It was the fall of 2018 and Chris and I were both going through experiences of learning not to trust what feels like home. He sent me a plugin for a new organ sound, suggesting it might provide inspiration. I sent him back chords, a kick pattern, and some vocals about trying to pull your legs back; trying to take your energy out of the wreckage and put it into yourself. The process of deciding what’s worth keeping, what can be reworked and what gets tossed in the fire. A process that is devastating and also weirdly invigorating, because you can see new possibilities opening up in front of you. And you can start to look for light somewhere else.”

Chris Steward and Rosie Long Decter met in college in 2014, but didn’t immediately share a musical language. Chris grew up in London listening to celestial dream pop; Rosie was raised in Toronto on folk and Canadiana. The duo began writing music together that bridged these influences, working toward a distinctive blend of airy vocals, intricate guitar work and pulsating synths. They released their debut EP as Bodywash in 2016 and their first full-length, Comforter, in 2019. 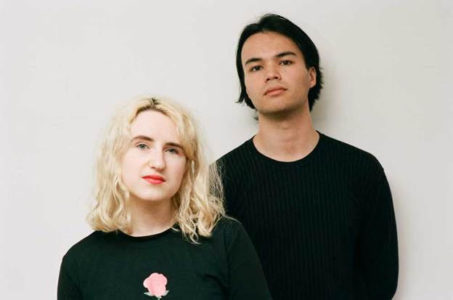 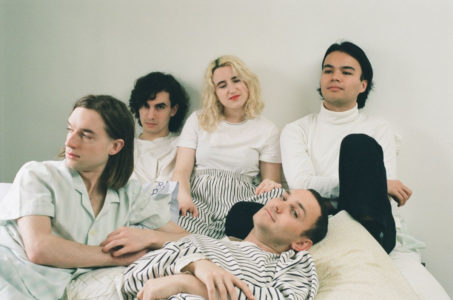