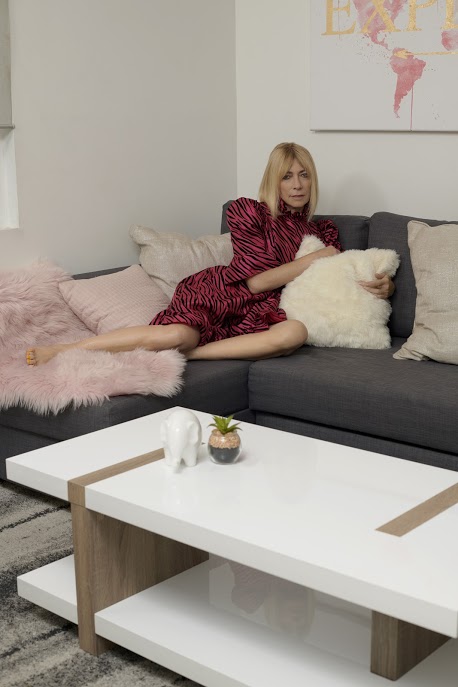 Kim Gordon has been a creative force in the indie/avant garde music scene for many years. Co-founder of the legendary Sonic Youth, Gordon has performed all over the world, collaborating with many of musicians, including Tony Conrad, Ikue Mori, Julie Cafritz and Stephen Malkmus. Most recently, Gordon has been hitting the road with Body/Head, and partnership with artist and musician Bill Nace.

Today, Gordon has announced her debut solo album No Home Record. The full-length will be released on October 11th via Matador Records. Among its nine tracks, No Home Record also features 2016 single “Murdered Out,” which is available with “Sketch Artist” now across digital services. Produced by Justin Raisen (Angel Olsen, Yves Tumor, John Cale, Charli XCX, etc.), recorded at Sphere Ranch in Los Angeles, and borrowing its name from a Chantal Akerman film, No Home Record is, in many ways, a return as much as it is a departure. When Gordon first began playing music in the early 1980s, she used a guitar, a drum machine, and some lyrics sniped from magazine advertisement copy. No Home Record contains echoes of that setup, in both form and concept.  On “Cookie Butter” (produced by Shawn Everett), Gordon’s vocals jut out insistently over a tinny raindrop beat: “You fucked / You think / I want / You fell.” The song continues, hectic and driving, until finding resolution in the lines “Industrial metal supplies / Cookie butter,” perfectly illustrating Gordon’s singular lyric capacity to meld cultural critique, divulgence and humor.