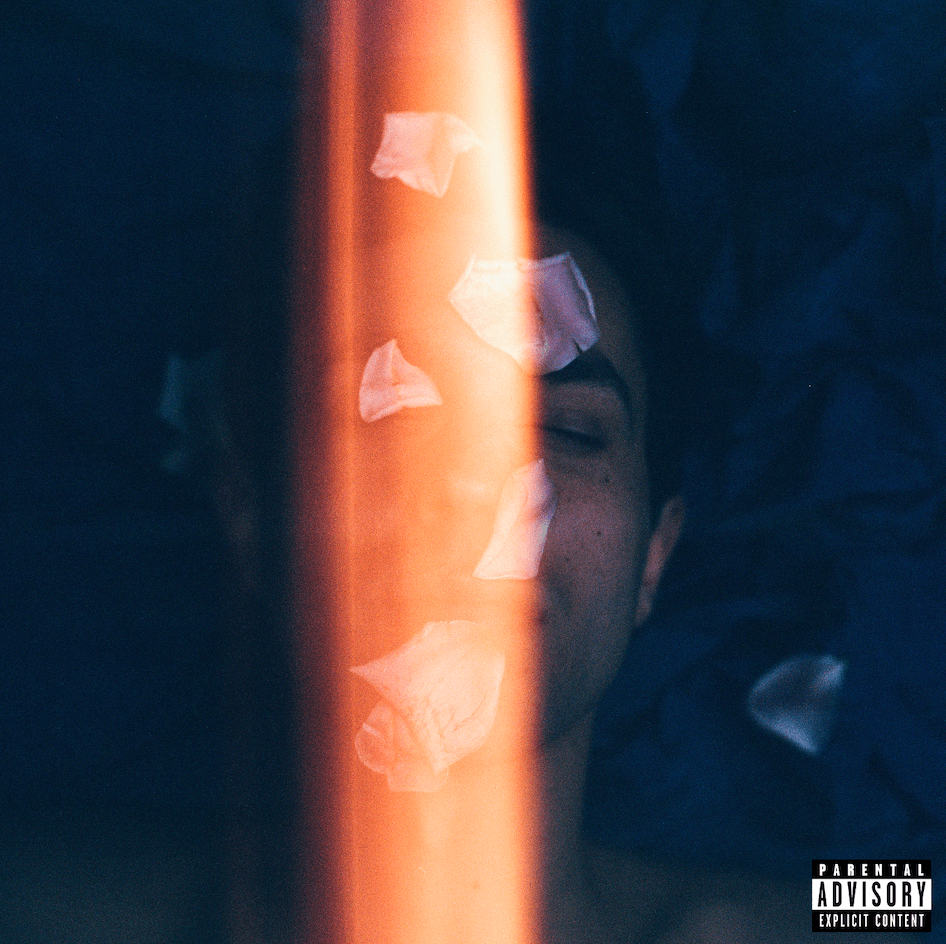 Producer/singer/songwriter Khushi has dropped his new album Instincts . Following “I Know,” a softly minimal single meant to offer solace to those struggling with mental health issues. Beyond the heartbreaking piano-led “I Know,” there’s also a brilliant and sophisticated pop song with a rap verse from Swavay titled “Levelling,” the sultry “Hotter Than Your Instincts,” and the irresistible “Blame Game” track and video. The project showcases an impressive spectrum of sounds by design. “It’s a microcosm of me,” Khushi explains, “four different sides of me as an artist.”

INSTINCTS follows the January release of Khushi’s debut Strange Seasons. Mixed by James Blake, the LP introduced the world to a sensitive songwriter with a knack for making minimal arrangements feel towering. Khushi’s songs have always been tender and affecting, but INSTINCTS expands our understanding of him as an artist. As he put it, the EP is “about the freedom to follow through on your instincts, wherever they may lead you.”

Khushi and his frequent collaborator Josh Stadlen recorded three of the EP’s four tracks at James Blake’s home studio while Blake was out of town for a week. It was basically a dare. “We set ourselves a challenge and didn’t tell James what we were doing,” Khushi says. “We wanted it to be a surprise, for him to get back and us be like, ‘Hey, it took a decade last time, but we’ve got new music and it only took a week” — referring to Khushi’s Strange Seasons, which was recorded over the course of six years. This time, with the house keys in hand and the clock ticking, the idea was to let the ideas roll straight onto tape and let nothing get in the way — no doubts or second-guessing, no return to the paralysis of perfectionism.