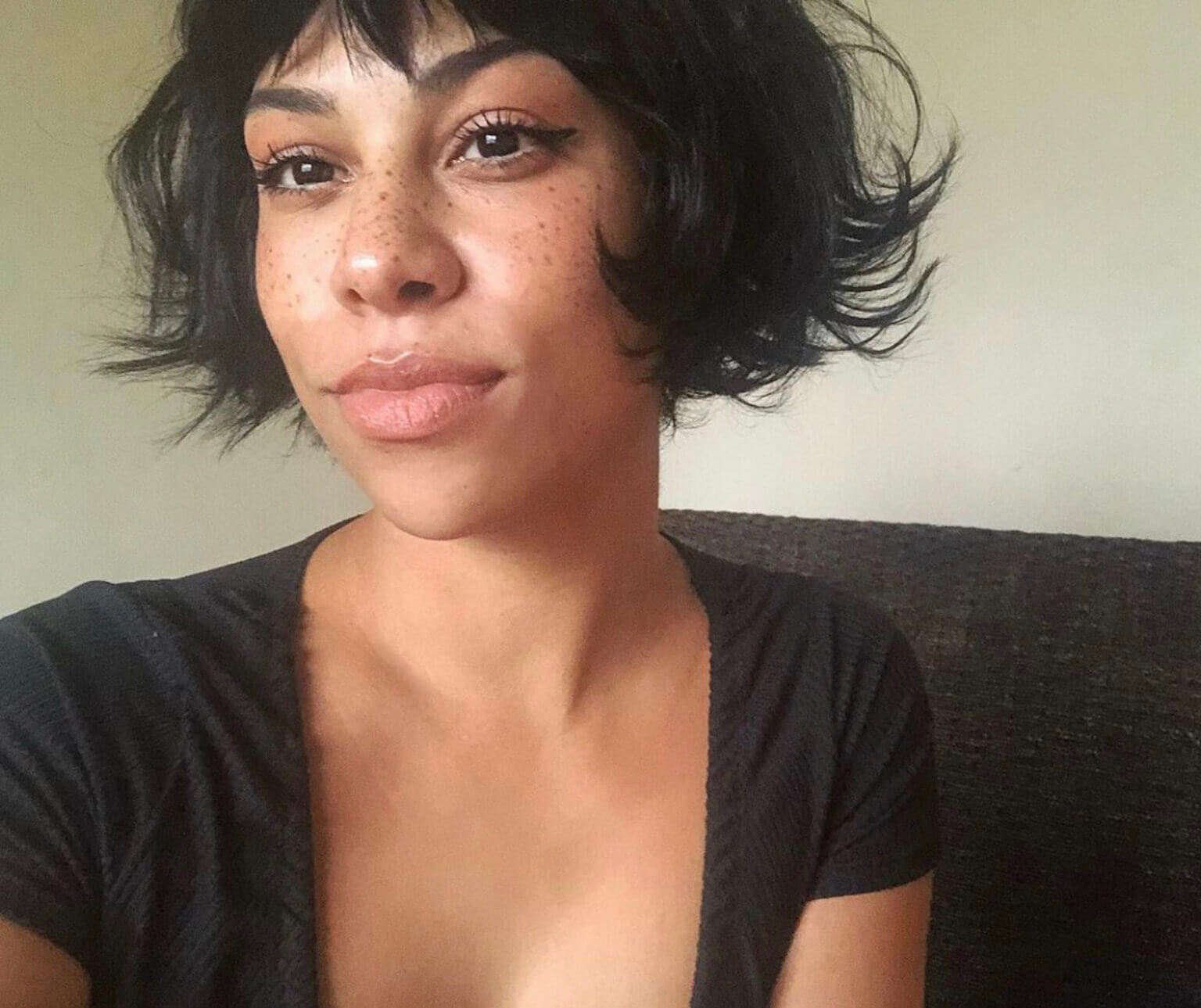 Monica Martin has shared a new live version of “Go Easy Kid” featuring James Blake, along with a video of the recording filmed at Conway Recording Studios in Los Angeles and directed by Chris Sgroi. Of the new recording, Blake noted via Instagram, “A while back I put a post up saying ‘Go Easy Kid’ by @monicamartin was my favourite song to come out in years… well Monica invited me to sing it with her.”

The heartbreaking song takes a look at Monica’s rebellious spirit and self-sabotaging qualities but also how freeing it is to think about our insignificance in the scope of the world, with lyrics like “I commit myself to sabotage,” “Pledge allegiance to some sanity” and the song’s refrain, “Cause after all, no one’s in control. Go Easy kid, it’s only rock & Roll.”

Last year, Monica was also featured on “Show Me” from James’s latest album, Friends That Break Your Heart, and performed with him at New York City’s Radio City Music Hall and additional cities.

Monica Martin is presently at work putting melodies to her “explorations in romantic f*ckery,” with lowkey pop songs, blue note whispers, some golden-era Hollywood dramatics, and psychedelic flickers courtesy of a theremin. Look for much more from her in the coming months.

The Chicago-born singer and songwriter grew up in rural Wisconsin, mostly waiting for Billie Holiday videos to load on back country dial up or making trips in a busted Geo Metro to watch punk shows in Milwaukee. She was surrounded by her father’s beloved soul music and the folk music that permeated the Midwest, learning to expand her musical boundaries from very early on. Trained as a hairdresser, she didn’t have musical plans beyond joke singing harmonies over the radio though. She fronted the experimental folk pop sextet, PHOX, formed just outside Madison, WI but eventually moved to LA because “Wisconsin is cold as f*ck”. She found herself a little periwinkle casita and is feeling freer than ever in the city of misfits.