Khushi Releases New Single “From Me” 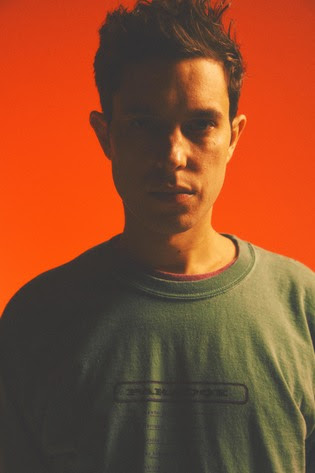 vocalist, songwriter and producer Khushi debuts his new single “From Me” today. “This song began life when the opening melody came to me on the way back home from a night out,” says Khushi. “I went straight to my shed and recorded a rough version of the instrumental. Later down the line I wrote the song over it. The lyrics are to do with a desire to be rid of any mental or emotional weight that you have been struggling under for too long. And more specifically, at points in the song, to do with a feeling of being constricted around other people, being held back by the real or imagined perceptions and judgements of others, and a desire to be more free from that.” Kushi, plays his next shows at Popscene in San Francisco, on June 21st and a set at New Mexico’s Taos Vortex in August.

“From Me” appears on Khushi’s debut album—due on Warner Bros. Records later this year—and follows “Freedom Falls,” The forthcoming album was recorded over the past six years and produced by Khushi himself.

Khushi, just finished a tour of the UK and North America. with James Blake, with whom he collaborated on Blake’s much acclaimed recent album Assume Form. Blake, in turn, contributed additional production on several songs and mixing on Khushi’s debut.