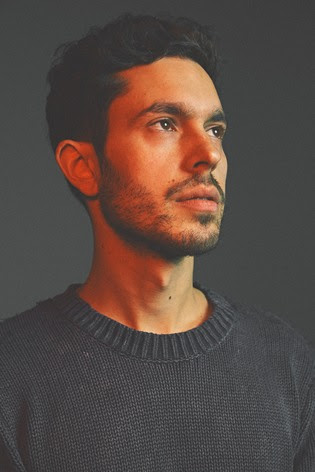 Uk vocalist, songwriter and producer Khushi has released “Freedom Falls,” his first new music in years. “Freedom Falls” is the lead-single off his forthcoming debut album on Warner Bros. Records. The album was recorded over the past six years and produced by Khushi himself with additional production on several songs and mixing from James Blake, with whom Khushi worked on his new album Assume Form. Additionally, Khushi is set to support James Blake on his entire North American tour, kicking off February 18 in Atlanta and running through March 16 in Los Angeles.

“Freedom Falls has been on a long journey with me,i. I’ve played it in bands that I used to play in. I’ve tried recording multiple different versions of it. I never felt it quite lived up to its potential. I would keep playing it at the piano over the years though, still having faith in it. Eventually, when I was doing a rough sketch of it to send to a friend, this version came out of me. It is the song in its simplest, most direct form. Perhaps because I started it thinking it was just going to be a rough sketch, it took the pressure off. And I realised the song didn’t need too much fancy stuff, just to be presented in the most direct way possible. I feel the song has finally found its final form, and that is one of my favourite things to feel!”

Khushi’s releases do far, include 2013’s “Magpie” and 2014’s “Phantoms.” After spending the past three years as part of the band Strong Asian Mothers.