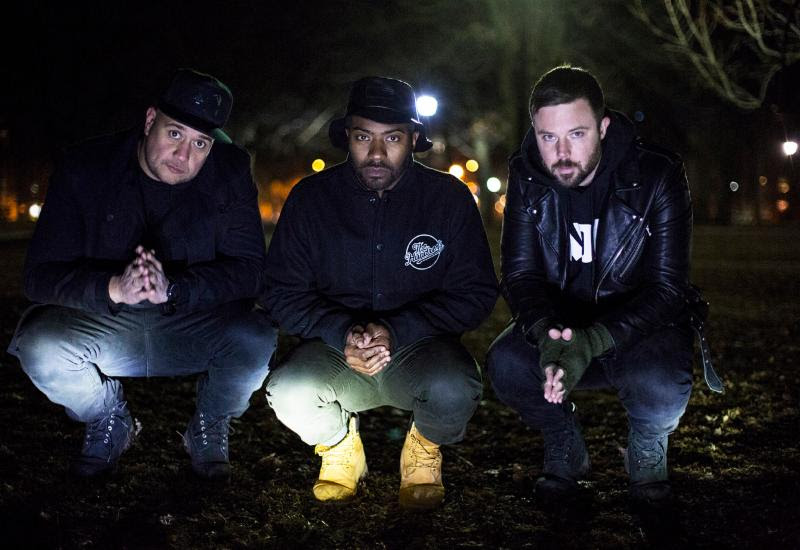 TwitterPinterestPocketRedditFacebookEmail
Keys N Krates have released a new music video for their gigantic tune “Nothing But Space”, one of the highlights from their Midnite Mass EP. Highlighting various influences and offering fresh takes on their sound, the EP has received the remix treatment from the likes of DJ Q, Stööki Sound, Promnite, KRNE, Autolaser, and Jakwob.
While it may look that way on stage, nothing is ever simple with Keys N Krates. Not when everyone has an equally valid opinion, along with the willingness (no, the all-consuming need) to sit and scrutinize a hearty 808 hit or laser like synth line for hours on end.
It’s been this way since the very beginning, when Keys N Krates went from being a live hip-hop band reliant on rough acapellas and memory-jogging remixes to something much more complex – atight-knit trio of producers/performers – Turntablist Jr Flo, Keyboard player David Matisse, drummer Adam Tune – who take rocking a party as seriously as a week spent in the studio. “We always trade roles from song to song,” explains Jr. Flo. “It’s not uncommon for Matisse to flip a sample, or for me to write a melody, or for Tune to chime in on the mixing of a track. It’s not the fastest way of working, but everyone has a say in everything.”
The Toronto group’s new Midnite Mass EP: cuts that are calibrated for clubs but that can translate beyond. Emotional and epic. That goes for everything from its title track (an intro that sounds like a suspenseful thesis) to a Katy B collab (“Save Me”) that’ll beam old-school ravers straight back to the ’90s. And then there’s something as deceivingly simple as “Love Again,” a soulful rap beat created from scratch and such artful details as the orchestral flourishes of Ouici and the gospel vocals of a friend named JP. Let’s just say it’s no coincidence that the song sounds like it sampled a dust-caked ’70s record from a long-buried discount bin that Just Blaze or Kanye might find and flip; Keys N Krates want to leave you wondering just how they do it.

“We wanted people to wonder where we got a lot of the sounds for this EP, the same way we have when listening to producers like Just Blaze and Timbaland. Those guys have always used source samples or sounds that leave you scratching your head. We love that simplicity; it’s like true Italian cooking, a few ingredients to make something so impactful…. Beats that leave you wondering ‘where the fuck did he get that sound from?'” 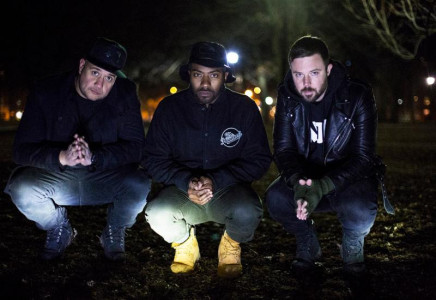 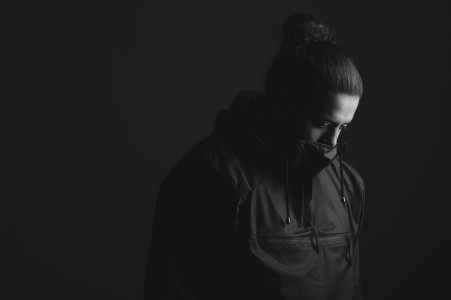