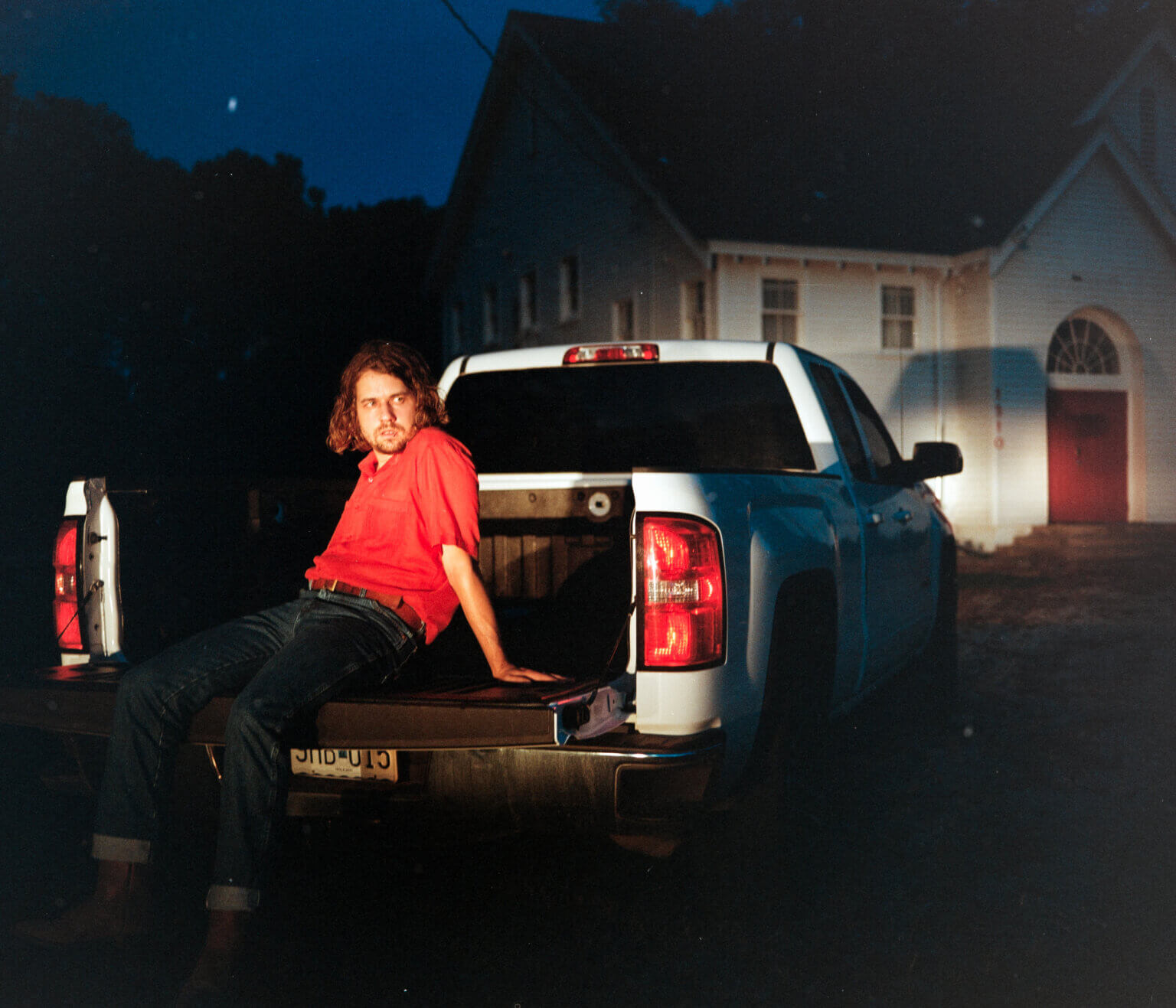 Kevin Morby has shared two new singles, “Don’t Underestimate Midwest American Sun” and “Wander,” which is off his forthcoming release, Sundowner, out October 16th via Dead Oceans. The tracks Follow lead single “Campfire,” “‘Don’t Underestimate Midwest American Sun” is my favorite song off of the new album, and the one I’m most proud of,” says Morby. “I consider space to be a prominent instrument on the song – and here it is as important as anything else you hear on the track. It was my goal to capture the vast openness of the middle American landscape sonically. To this end – there is a whole track of nothing but Texas air, birds and wind chimes living beneath the song.” The song is accompanied by a lyric video, featuring raw footage shot by Morby of the midwestern landscape.

“Wander” is a decidedly more insistent song. Harmonica and scorching guitar complement the intensity of Morby’s voice. The video, directed by Graham Shafer, and shot in the middle of Kansas, shows Waxahatchee’s Katie Crutchfield driving down an empty highway, listening to the song on a tape deck, which is “exactly the kind of environment I’d hope one would get to experience it in.” Morby elaborates on the track: “Wander is anchored by a lyric I’ve had in my head for the past decade. The hook ‘I wonder as I wander why was I born in the wild wonder’ is even featured in the insert of the first Babies LP. The song is meant to steadily gain momentum before coming to an abrupt halt. It is the shortest song I’ve ever written, and is intended to be played on a loop.”

The follow-up Oh My God, Sundowner is Morby’s “attempt to put the Middle American twilight — its beauty profound, though not always immediate — into sound.” After a move from Los Angeles to Kansas City, and the formation of his relationship with Crutchfield,the collection of new songs that would become Sundowner came together effortlessly. He did his best not to resist or refine the songs, but instead let them take shape all on their own.

“It is a depiction of isolation,” explains Morby. “Of the past. Of an uncertain future. Of provisions. Of an omen. Of a dead deer. Of an icon. Of a Los Angeles themed hotel in rural Kansas. Of billowing campfires, a mermaid and a highway lined in rabbit fur. It is a depiction of the nervous feeling that comes with the sky’s proud announcement that another day will be soon coming to a close as the pink light recedes and the street lamps and house lights suddenly click on.”