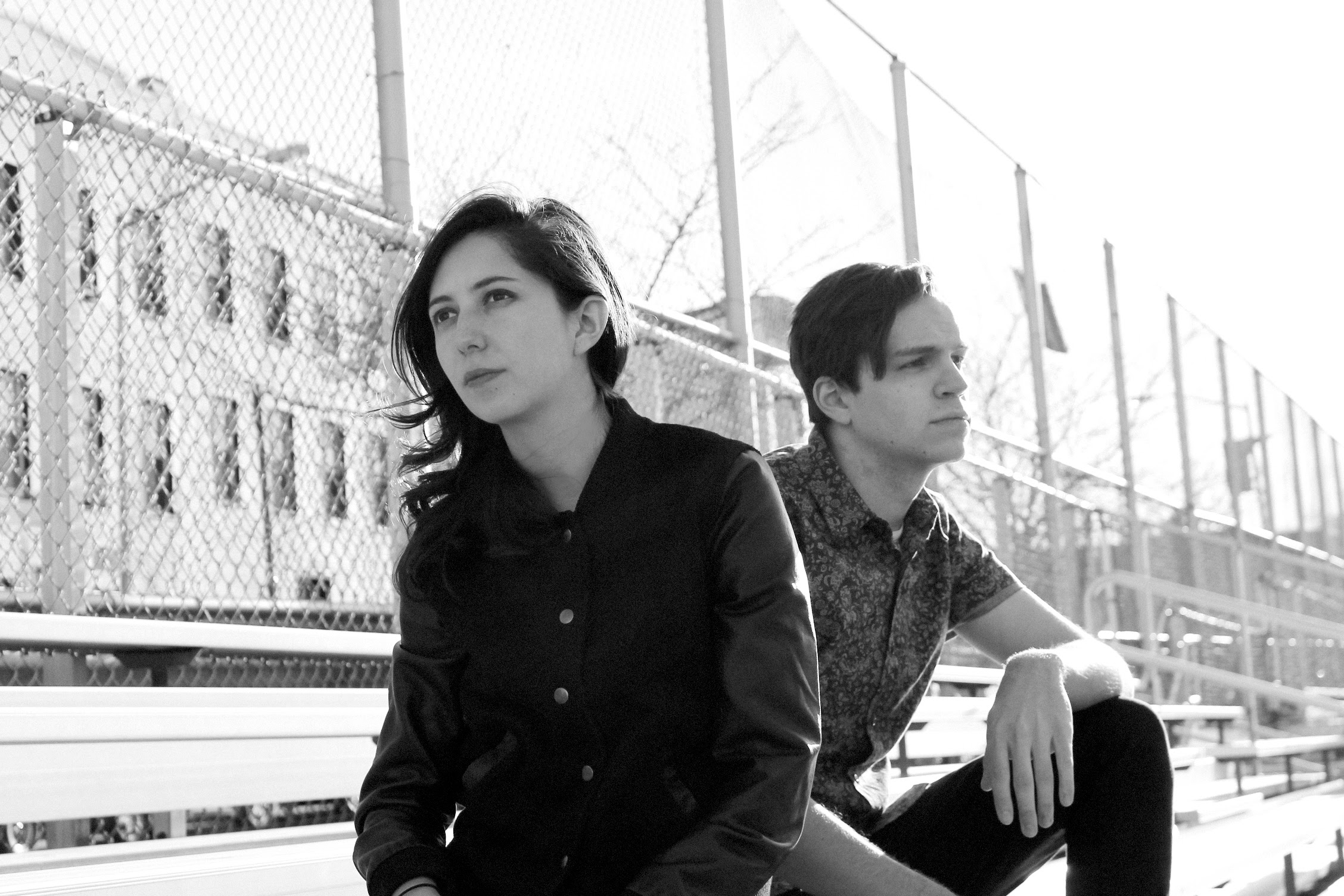 The NYC based duo Soda Shop – Drew Diver (The Drums, Horse Shoes) and Maria Usbeck (Selebrities) – are set to release their self-titled debut album on September 4th on Velvet Blue Music. The album was recorded at their home studio in Brooklyn and mixed by Jorge Elbrecht (Ariel Pink). Soda Shop features eight carefully selected songs that put their obsession with nostalgia-induced perfection on record.

Maria Usbeck and Drew Diver met in New York at a DJ set, and immediately discovered they shared common goals as musicians. Both transplants–Maria from Ecuador and Drew from Ohio–the band began to coalesce, sharing ideas about starting over in a new place, and all the stress and triumph that entails. Both had a strong background with music already (Maria sang with the band Selebrities and Drew played guitar with The Drums), so they were primed to start finishing the demos that Drew had begun.

For their record release show in NYC soon, Soda Shop will be joined by bassist Ed Chittenden and drummer Derek Lucci.