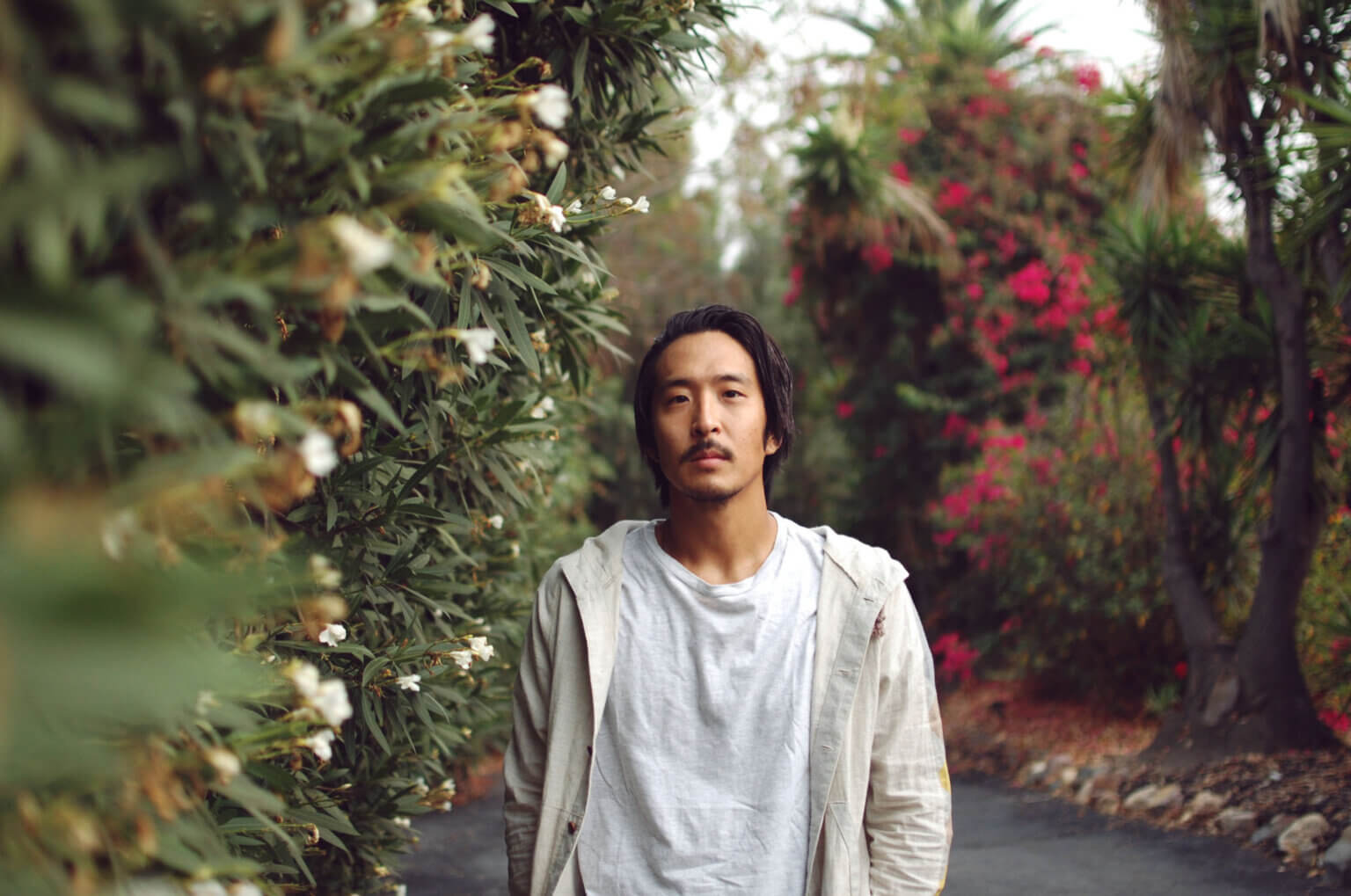 Karaboudjan has dropped his new single, "Falling Forward"
Share on TwitterShare on PinterestShare on PocketShare on RedditShare on FacebookShare on Email

Karaboudjan has dropped his new single, “Falling Forward.” The track, is the latest release off debut album IMAGO which will be available in 2021. Karaboudjan’s musical inspirations, include Tame Impala, The Adventures of Tintin, and more.

“Falling Forwards” is actually a song about writing the music itself, and finding his sound. Kim notes: “Falling Forwards’ is about the frustrations of the creation of this project. I’ve played in countless bands, but have never released my own music. It’s about being better late than never, and even then you’re not truly certain if that’s the right decision. Originally, I was searching for a vocalist that would fit this project, starting back in 2017, but nothing came to fruition. So it forced me to write my own vocals, which really helped to find the sound for Karaboudjan.”

Karaboudjan is the solo project of multi-instrumentalist Billy Kim, who has toured with musician and composer Tycho since 2016. Born in Inglewood, California, but raised a stone’s throw to the east in Fullerton, Billy grew up watching his parents sing together at home. While his parents saw music as more of a hobby, Billy knew he wanted to be a professional musician at the age of 13. By the time he was 17, he had already embarked on his first real nationwide tour with his post-hardcore band, The Prisoner’s Dilemma. He also experienced some mild success playing in a band called the Steelwells.

IMAGO is also something of a tribute to Billy’s youth. “There are two definitions, and I’m using both,” explains Billy. The first definition is quite literal as I’ve reached adulthood while completing my first solo endeavor. It’s like I’ve finally reached a stage in my life where I am comfortable enough to finally release my own music that relates to personal topics for me. The second definition is an homage to my father, who definitely influences my behavior, especially after his death.”