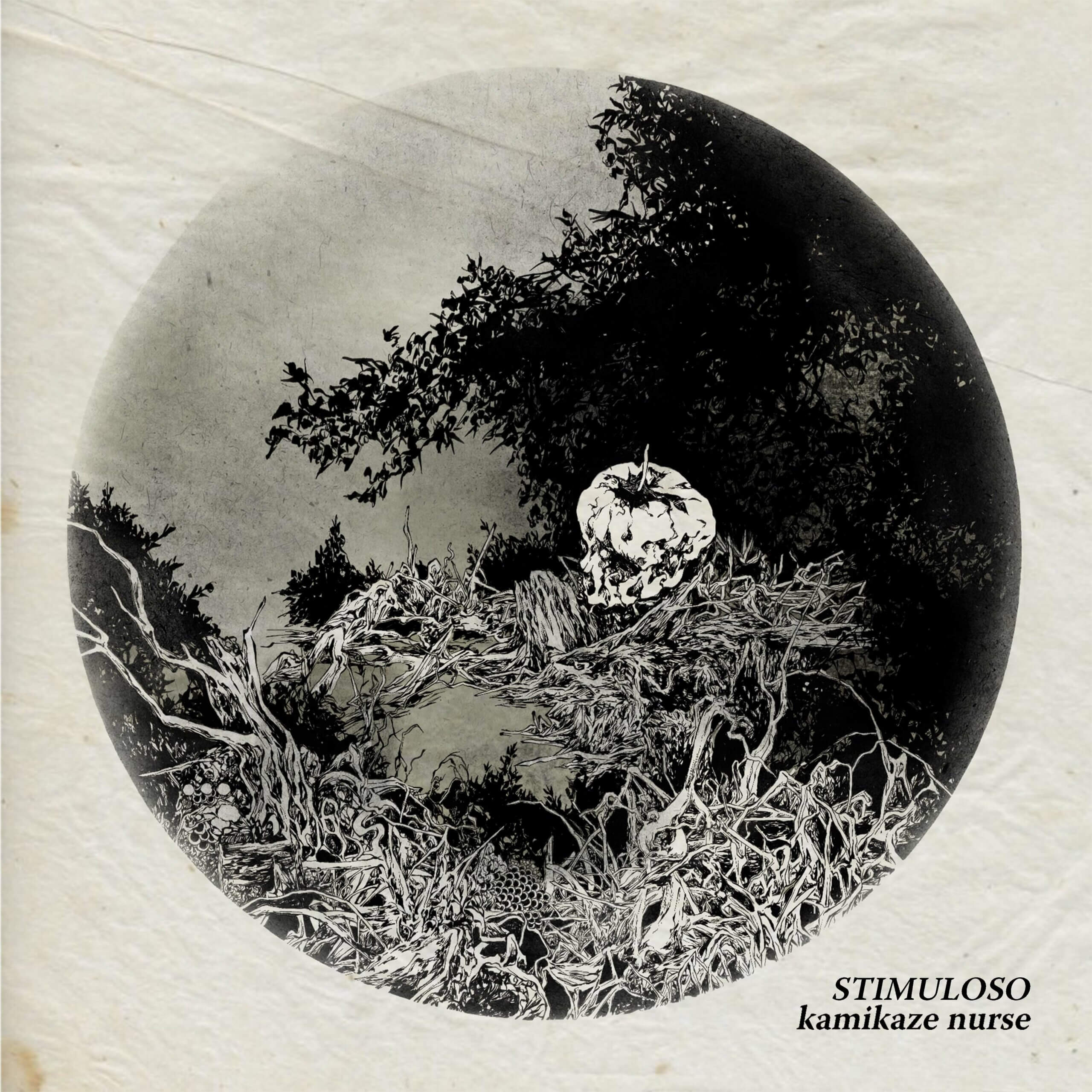 Titles are things to live up to. The exclamatory and immediate Achtung Baby by U2, the dark and melancholy Funeral by Arcade Fire, the meditative, often ecstatic Daydream Nation by Sonic Youth. Kamikaze Nurse’s latest album is called Stimuloso, and it lives up to its name. With guitars that recall some of the most hyper-emotional in modern music, like Sonic Youth or My Bloody Valentine, with vocals that sometimes recall The Breeders, sometimes something much more punk melodic, the band comes at you full force, with guitars and voices shouting and singing in beautiful form.

“Stimuloso / Does it ever feel this real? / So low, I could never give it up / Still cold / I’m bored, I’m blissful / You know / I’m counting down only to / Come home,” they start off the album on the appropriately named, “Boom Josie.” It starts the album off with a bang, and the energy doesn’t stop until they wind down on album closer, “Ubobo.” The lyrics on the album are full of interesting imagery (“Free the mirrored dream”) and bold proclamations (“Iron girls we’ll grow to be”). It’s as if they tried to jam-pack as much explosive imagery and riffs into one album in a forty minute package. It is “the soundtrack to a world getting back on its feet.”

Or on their “paws”, an image that comes up a number of times on the album, like on the Sonic Youth dead-ringer and album single, “Pet Meds.” “Animals and kin / Sunshine on your skin / Spend some time with friends / Twisties around the bend.” The animal imagery captures the almost feral sound of the band and the surrender to hot animal instincts over cold human calculation.

Except their music deals with very human experiences, as well, like on “Work and Days,” one of the more punk rock songs on the record. “Only the work and the days / They toil and pay / I watch and play / With symbols growing cursed.” This could be a reference to the struggle of the artist, to get their point across in a world that often doesn’t have time or heart for the “play.” I don’t know if I’d call this album “fun.” It’s a little edgy and conscious to just be “let loose” music. But it combines the animal abandon with humans need for making something meaningful of the chaos.

Thus the name of their band, Kamikaze Nurse. There’s even a hint to the meaning of their band name in the song, “Dead Ringers.” “I’m an actress playing nurses / Your patience unrobed / Delighted for the treatment / The spotlight is a throne.” Art definitely has its parallels with science and medicine’s healing professions: this music is a hospital for the soul, and takes just as much focus and determination. With a penchant for the chaotic as well as a punky penchant for getting down to the brass tacks of the matter, it achieves its goal of getting us “stimulated.” Feeling alive, exercising our animal AND human faculties. “Behemoth, plz strike now / Carry me away awake AWAKE!” 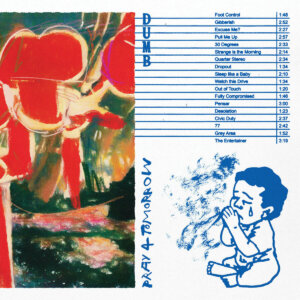 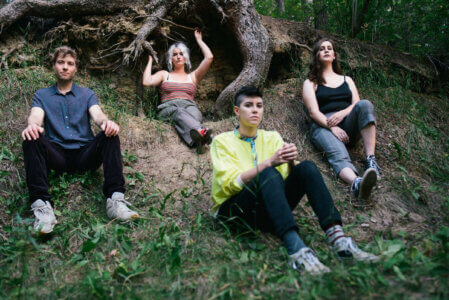