Kali Shares New Video For “Someone To Hold” 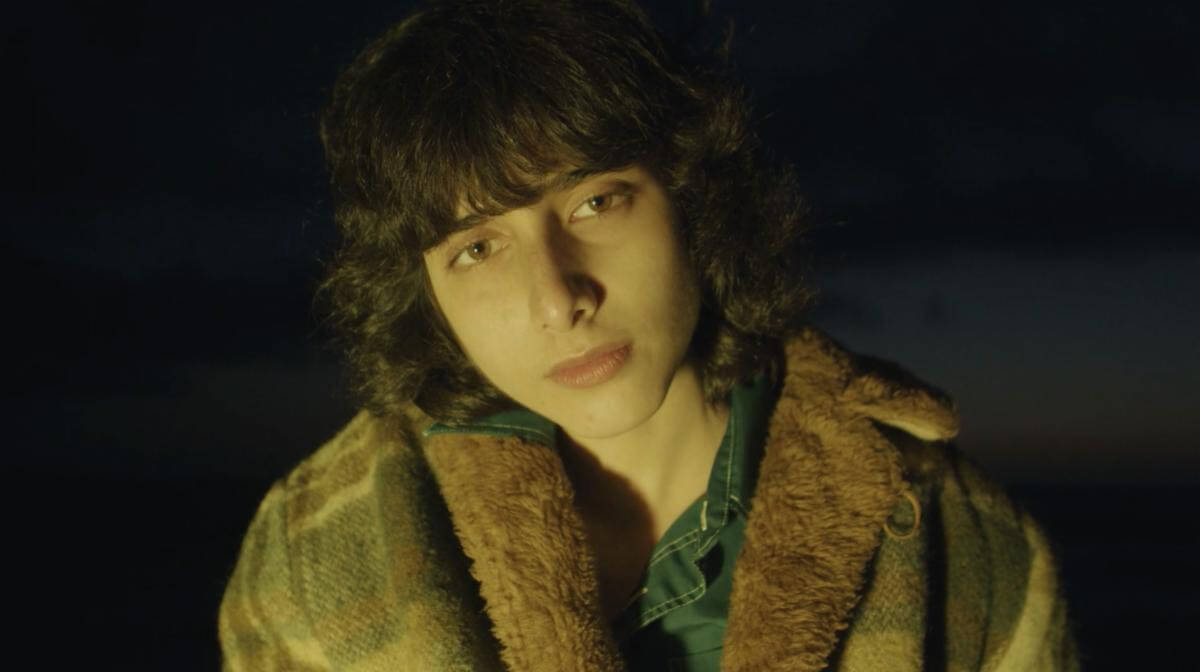 KALI, AKA: Flanagan, has shared a new video off her debut EP CIRCLES, out now via Nettwerk. Directed by friend and frequent collaborator Zealand Yancy, “Someone To Hold” is an intimate portrait of KALI, the visual quite literally zeroing in on the singer as she performs the song in front of a setting sun. The video is the fourth from the project following “I Just Wanna” “Lucy,” and “Back to the Start.”

From a young age, she plays a majority of the instruments on the project herself, with additional production from Miro Mackie (The Neighbourhood, St. Vincent, Wallows) and Daniel Chae (of Run River North). The EP synthesizes KALI’s own experiences as a teenager, and those of her friends via stories and recorded voicemails, into a cohesive body of work centered around her own self-discovery.

KALI grew up playing recitals and covering Beatles songs, taking private lessons with music teachers and going to after school music programs, and even taking songwriting masterclasses to nourish her passion. In 2017, KALI assembled her first band, Big Wednesday. Intuitive and eager, she taught herself how to use Garageband and began writing and demoing songs that she would later teach her bandmates for their shows. Their relatable and honest indie-surf arrangements drew sweaty, teenage crowds to local venues like The Smell and The Viper Room and would lead her to her now solo work as KALI, whose debut project is out now. 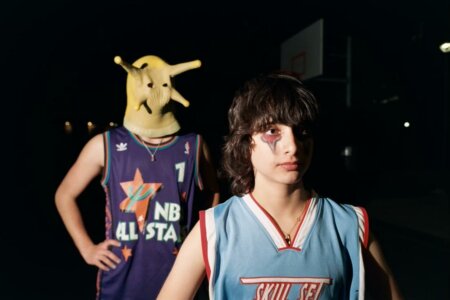