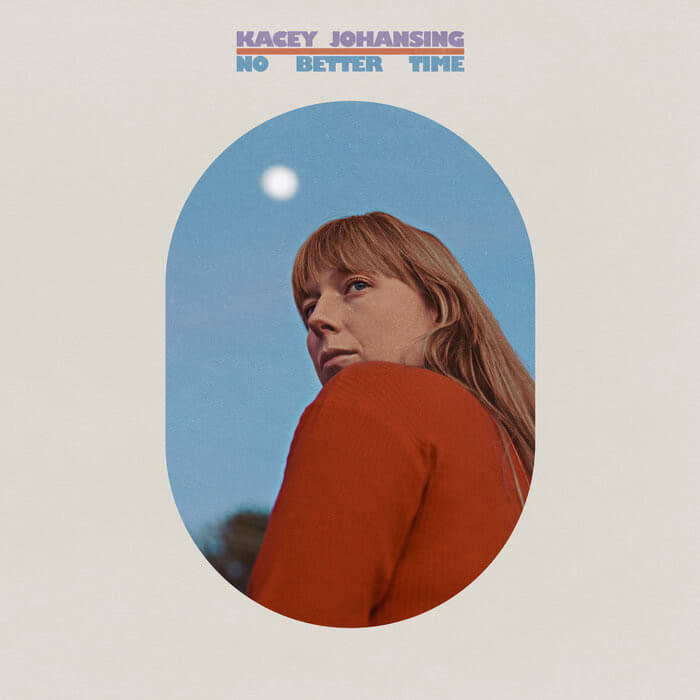 “Love is a miracle,” echoes the airy voice of Kacey Johnansing on “Fall Backwards”, the third track of her latest record, No Better Time. It may be a rather credulous sentiment, but when laced with Johansing’s delightful nuance and necromantic polish, it becomes anything but.

No Better Time is a perfectly predictable record and, in this case, that’s not necessarily a bad thing. Filled with dreamy hooks and quivering choruses, nothing about the arrangements, nor Johansing’s delivery, is jarring or the slightest bit unnatural.

From the first notes of the shimmering “Make Love” to the quiet drizzle of “Feels Like Going Home”, Johansing’s arrangements—complemented wonderfully by engineer Tyler Karmen (Alvvays, Sharon Van Etten) and producer Rob Schnapf (Elliott Smith, Beck)—are thoroughly enjoyable and unmistakably musical. Also captivating are the congenial “I Try” and the ever-delicate finale “Not Only One”, the latter of which features Amir Yaghmai (LP, HAIM) and album co-producer Tim Ramsey (Fruit Bats, Parting Lines).

Without needing to say anything further, Johansing’s voice is pleasant and flexibly supple. In reality though, the true brilliance of Johansing’s vocal expression lies not in the tone or timbre of the voice itself, but rather how it’s used. More than a voice, Johansing commands her voice like a brass instrument, moving through fine contours with considerable dexterity. On “Even a Lot Feels Like Nothing”, for instance, Johansing demonstrates remarkable vocal fluidity that fits perfectly when splashed across the string-infused mix.

There remain, however, some underwhelming moments. Though few and far between, the record’s instrumentation can sometimes drag (“Puzzle”) and repeat (“Let Me Walk Right In”) despite the holistically beautiful arrangements within which they exist. On those tracks (and during passages of some others), hints of self-imposed derivation creep in and Johansing slips out of a state of reflective shimmer and wades into somewhat of a temporal standstill.

Lyrically, Johansing wins no points for narrative expanse or oozing wisdom. Still, her poetic passages are fitting and rhythmically unobtrusive. She may stray into pseudo-teenage lovesickness on occasion, but never to the point that her mature vocal presence is disrupted. To offset this periodic foray into linguistic mediocrity, every line Johansing sings is delivered with honesty and diligence.

Simply put, fans of mystical and flowy indie pop will be right at home in Johansing’s softly constructed soundscapes. Without much deliberation, Johansing begins pulling at vulnerable heartstrings and doesn’t stop until the final note has been played, creating songs that are as soothing as they are comfortable. 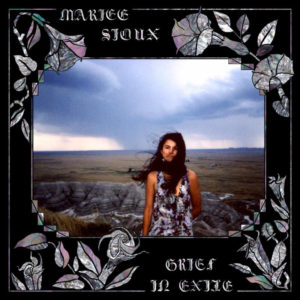