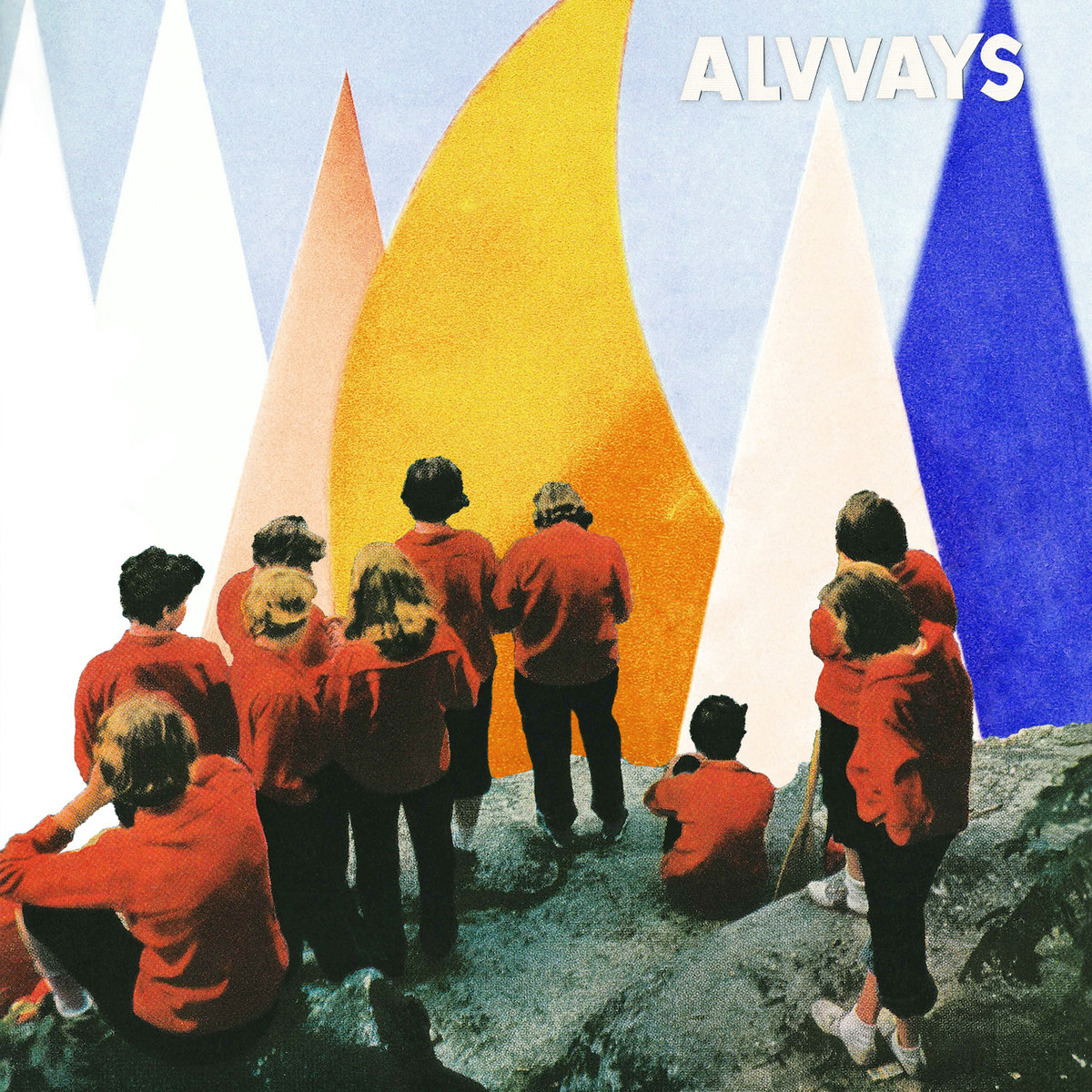 Antisocialites, the sophomore effort from Toronto dream pop quintet Alvvays, follows the mould of their previous record to a tee: there are tender ballads, bouncy love songs, flirtations with surf rock and sunny Best Coast style beach pop. Singer-songwriter Molly Rankin’s lyrics are darker and sadder than you might expect, dwelling on lost loves and visions of drowning and acid trips. Every ingredient works together beautifully: this is complicated music made to look easy, laid back jams that require intense focus.

Like Alvvays, each song is an earworm: catchy tracks like album opener “In Undertow” and “Not My Baby” linger long after you’ve pressed play, while gentler slow dancers like “Dreams Tonite” and “Already Gone” lend the album a solemn tone. The best and most memorable songs appear early on in the record: “In Undertow,” “Dreams Tonite,” and Ramones-inspired rock track “Plimsoll Punks” make a powerful one-two-three punch that the rest of the record struggles to live up to. Still, there are highlights on the album’s side B, including the aforementioned aquatic ballad “Already Gone” and the 70s rock influenced “Hey.”

Rankin continues to exhibit a talent for deceptively simple lyrics. “Dreams Tonite” features some smart internal rhymes in its verses: “Your face was supposed to be hanging over me like a rosary / So morose for me, seeing ghosts of me, writing oaths to me.” “Hey” is one of the album’s darker tracks, dealing with substance abuse and depression: “I will land on my feet but I probably won’t leave the house for awhile / And it feels like forever since you held me like I was a human being / And I am a human being.” Each track has its own theme, and while these themes often overlap, they seldom feel repetitive. The credit goes to Rankin, who brings a unique vocal performance to each track.

The rest of the band are no slackers, either. Guitarist Alec O’Hanley is given more time to shine than on previous records: “In Undertow” features a gnarly guitar solo at its halfway point, while “Plimsoll Punks” is the most axe-heavy track on the whole album, with O’Hanley channeling Johnny Ramone and Mick Jones. Drummer Chris Dadge — who has since been replaced in the band’s lineup — also brings his own flavour to the mix, propelling poppier tracks “Your Type” and “Lollipop (Ode to Jim)” along with bassist Brian Murphy’s capable hooks.

Antisocialites is another strong effort from a band that has their songwriting down to a chemical level. It’s enjoyable at first blush and holds up on repeat listens. While it doesn’t challenge the band’s existing formula, it’s charming enough to stand out anyway. 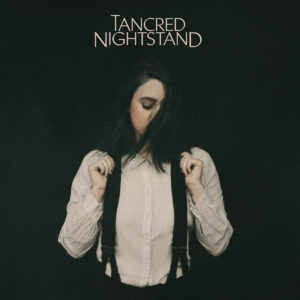 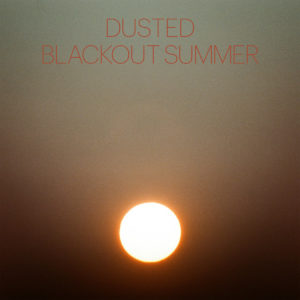 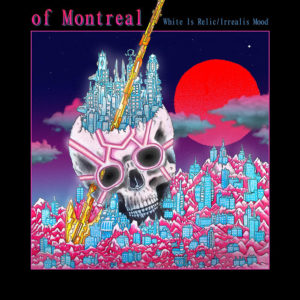 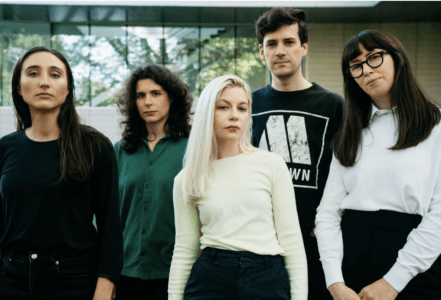 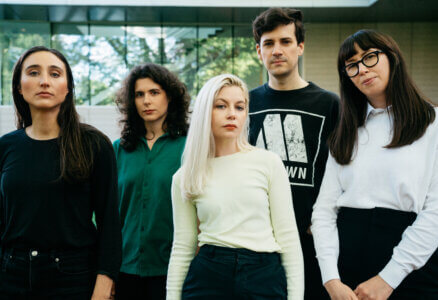